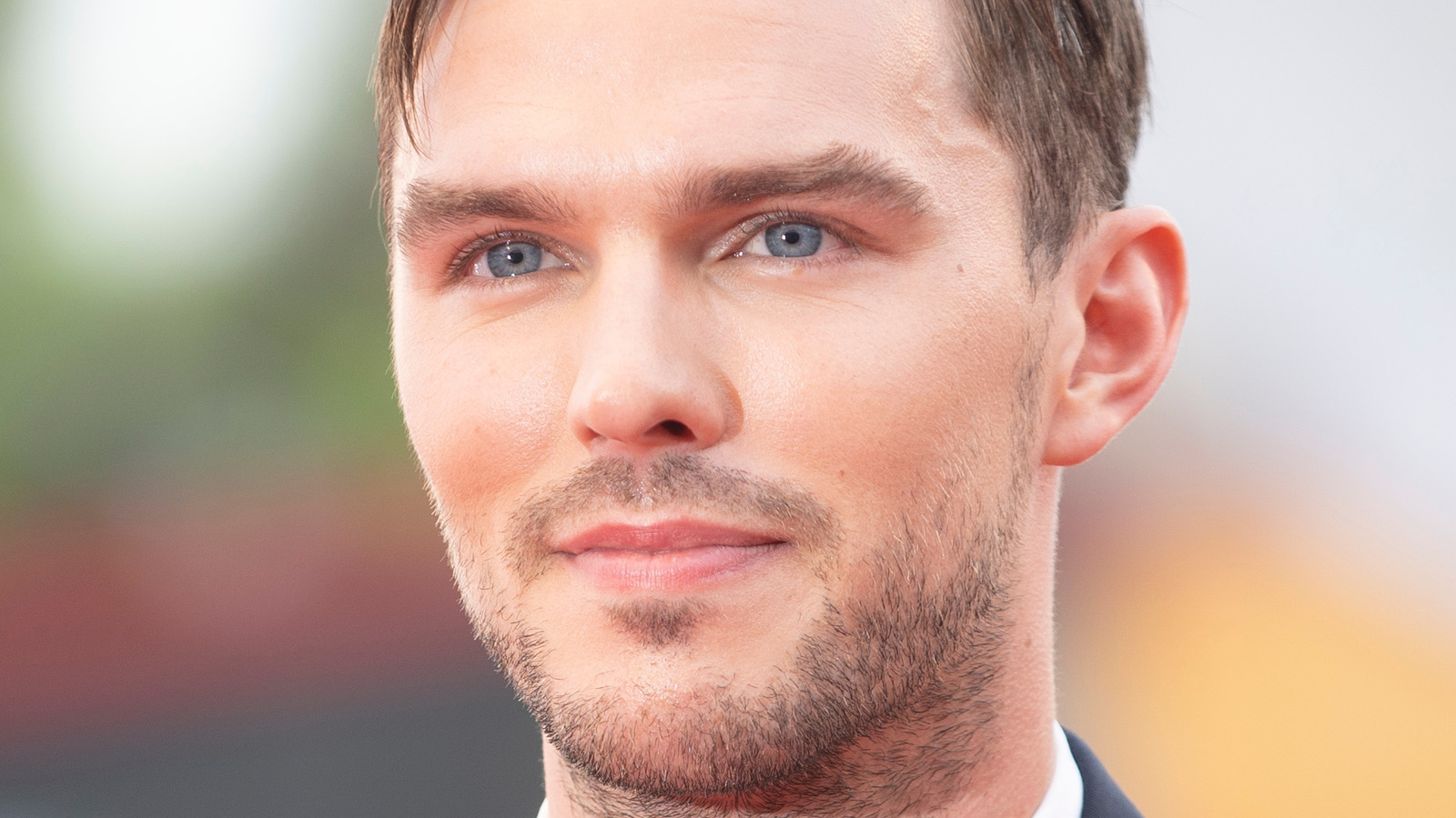 When Nicholas Hoult was 17, he refused to eat Brussels sprouts. Here’s an update for any die-hard fans who have been following the actor since he rocketed into the limelight with “Skins”: Hoult, at 32, now enjoys the vegetable.

It turns out that all Brussels sprouts needed was a little bit of TLC at the hands of a seasoned cook. “You can put balsamic on most things, and it makes it taste better,” Hoult told Tasting Table when we asked him to divulge the favorite thing he’s learned in a cooking course. It’s a nugget of wisdom that’s as true for salads as it is for roast potatoes, watermelon and feta, and small cabbages. “If you fry them and put balsamic on them, Brussels sprouts are then naturally quite delicious,” Hoult assured us. Too bad Tyler didn’t know that when Chef Slowik called him into the kitchen.

Nicholas Hoult stars alongside Anya Taylor-Joy, Ralph Fiennes, and Hong Chau in the black comedy “The Menu,” which is now playing in theaters.