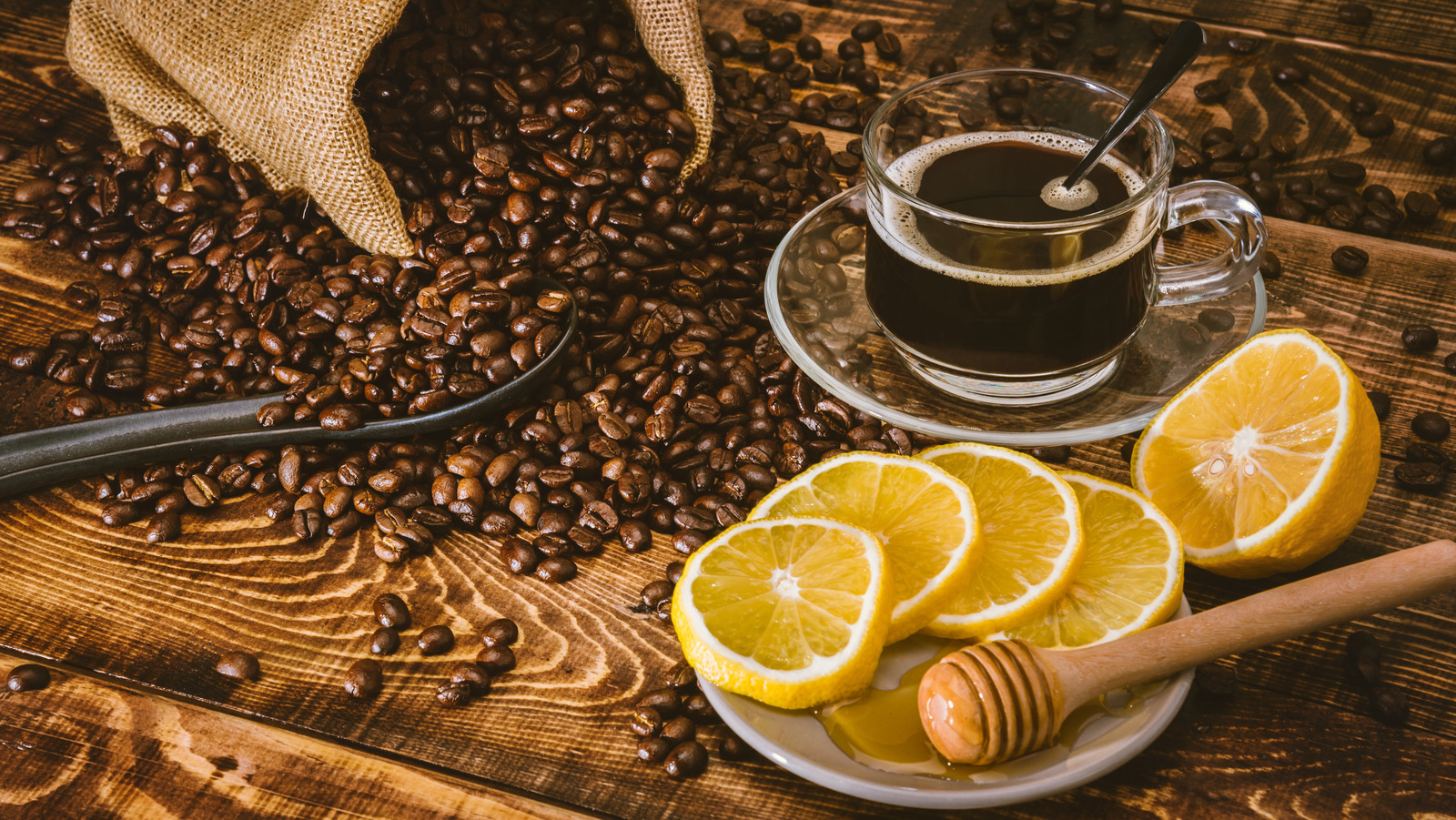 One commonly agreed upon theory is that during World Wars I and II, when Italians relied on coffee brought by U.S. troops, they used lemon to balance the bitterness of the low-quality beans in instant coffee (via Perfect Daily Grind). On similar lines, Coffee Affection says coffee shops may have featured the espresso romano to hide the taste of poor-quality beans or brewing methods. If these theories are true, lemons really have saved the day for many a repulsive espresso shot.

Another hypothesis is that health concerns were originally the reason for adding lemon to espresso. According to Healthline, lemons can lower the risk of heart disease, kidney stones, and anemia. But what particular benefits come when you combine it with espresso? Another theory from Kitchn says that during World War II, when clean water was hard to come by, Italian soldiers incorporated lemon in drinks believing the citric acid would help in sanitization. As it turns out, lemons have been known to slow microbe growth, but they’re not strong enough to kill harmful bacteria (via AARP).

Finally, The Kitchn muses that a slice of lemon may simply be there for looks — a fashionable addition to an elegant drink. So what do you believe: Are lemons in espresso heroic, healthy, or just a garnish?