Skip to content
Homepage / Food and Recipes / The Mexican Ingredient You Can Use To Turn Down The Heat In Spicier Dishes
Post Views: 12 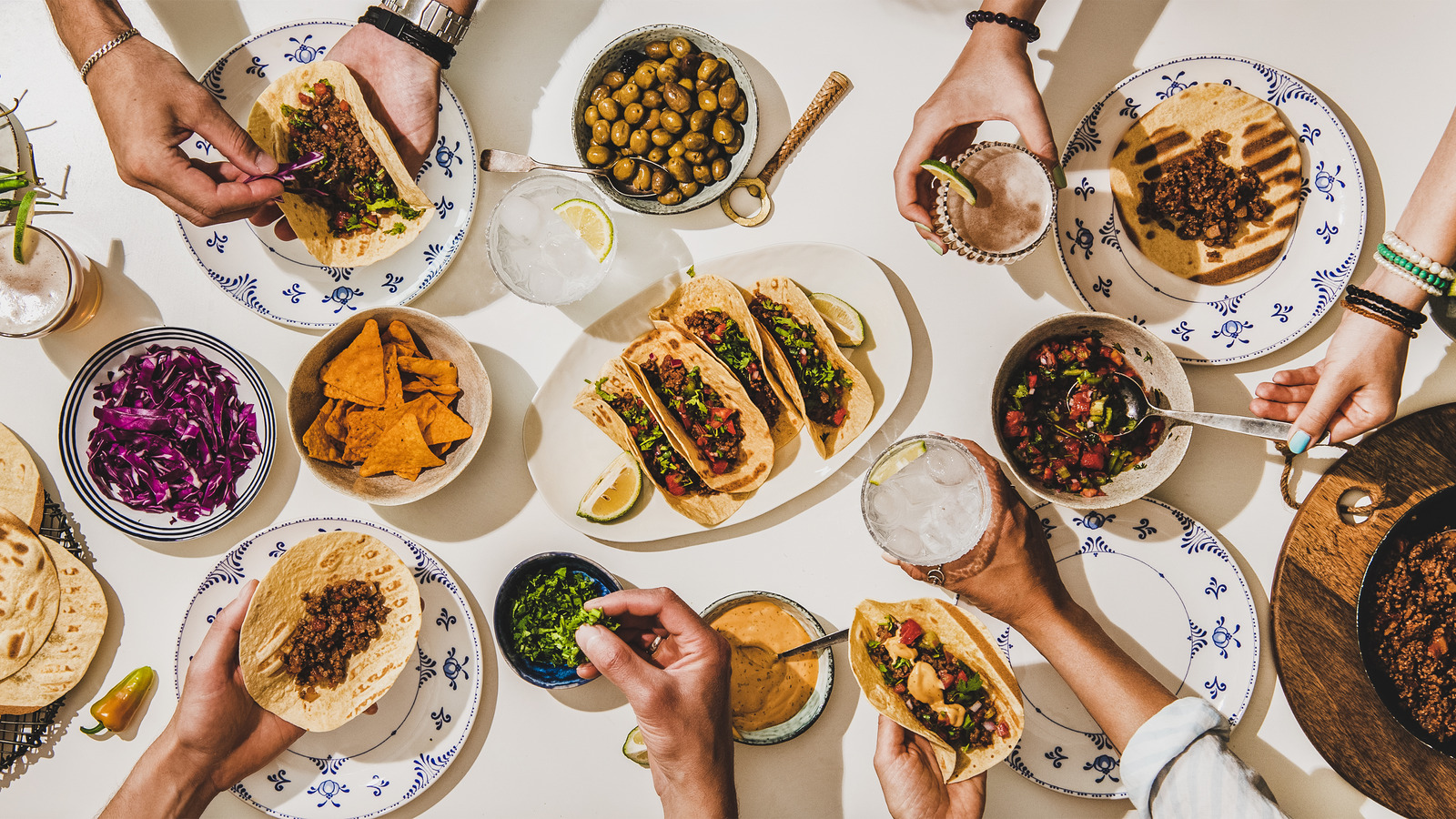 If you find yourself biting into more than you can handle (literally), add some Mexican crema to cool the heat and to add a little tang to your dish (via Isabel Eats). Similar to both sour cream and French crème fraîche, Mexican crema is thinner and often used as a finishing touch to Mexican dishes, such as tacos and soups, as well as to help offset the heat of chiles. MasterClass describes Mexican crema as being sweeter than sour cream and crème fraiche. It also is milder tasting than sour cream and balances out the chipotle flavors found in spicy recipes.

To make Mexican crema, you only need heavy cream, buttermilk, fresh lime juice, and salt (Isabel Eats). It’s also good for heavy or crunchy dishes, according to Chili Pepper Madness, because of its thickness. If you don’t have Mexican crema on hand when cooking, Isabel Eats says you can add some lime juice to crème fraîche to make it thinner and give it a little more acidity.

So don’t steer away from the spice. Embrace the heat, but temper it a bit with some Mexican crema should the heat be a bit too much.