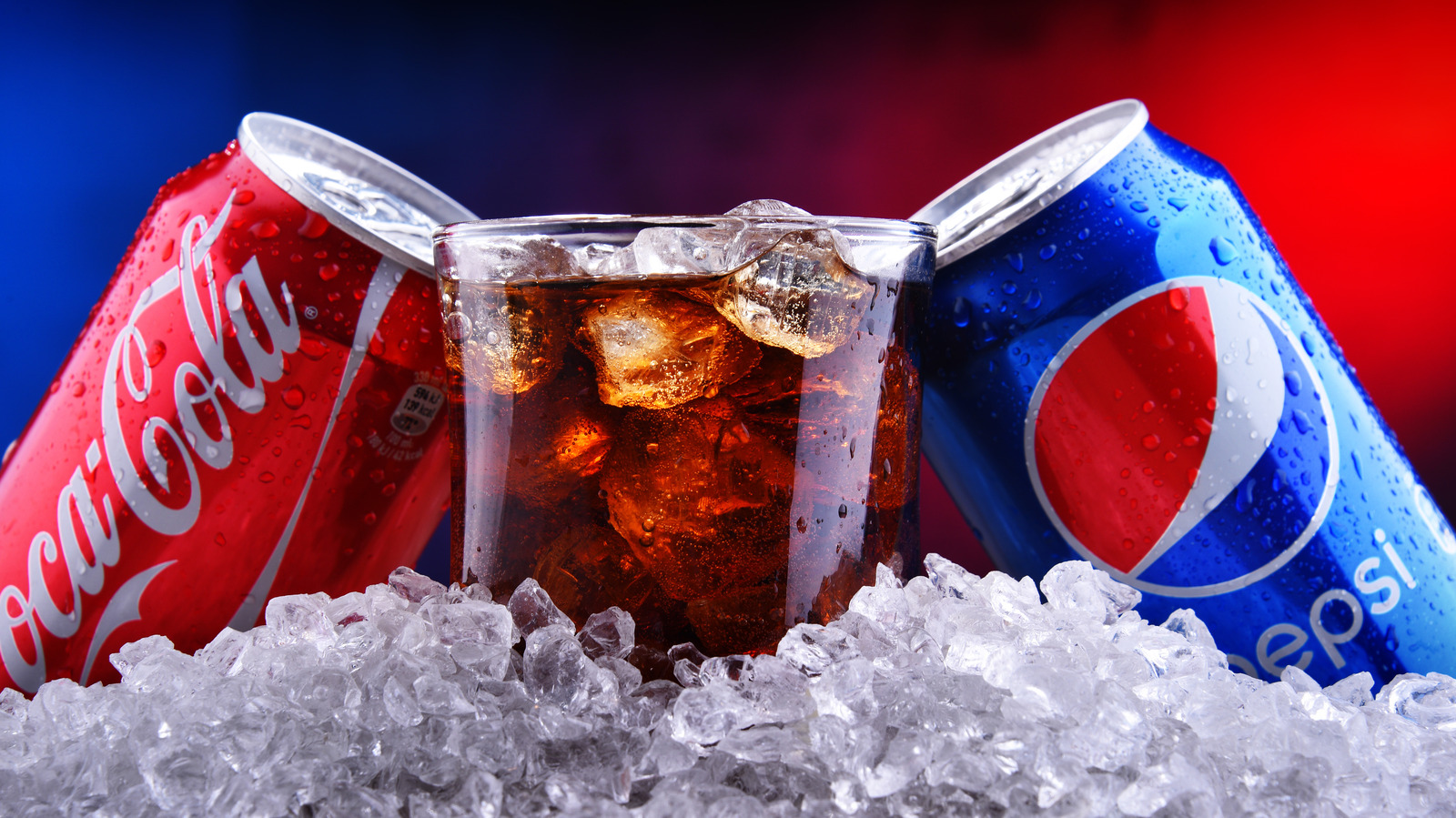 Coca-Cola always seemed to be winning the race between the cola drinks. Since its invention, Coca-Cola earned huge endorsements, launched successful ad campaigns, and essentially wrote itself into the American cultural lexicon. Pepsi, on the other hand, was trailing behind and even went bankrupt at one point in the 1930s (via Insider). Eventually, Pepsi decided to rebrand in an attempt to catch up to its rival. Northeast News reports that, in 1975, Pepsi launched a targeted attack on Coca-Cola in its Pepsi Challenge advertisement campaign.

The campaign would show consumers preferred the supposedly sweeter Pepsi over Coca-Cola in a blind taste test. The Pepsi Challenge was such a culture shock to Coca-Cola fans that it became a national challenge held in shopping malls (via Northeast News). Pepsi successfully increased its publicity by having those who preferred Pepsi wear a badge to show their allegiance to the brand. As for the taste of the soda, even Malcolm Gladwell confirms in Blink: The Power of Thinking without Thinking that Pepsi’s flavor is sweeter and more citrus-forward than Coca-Cola, which has more concentrated vanilla flavoring.