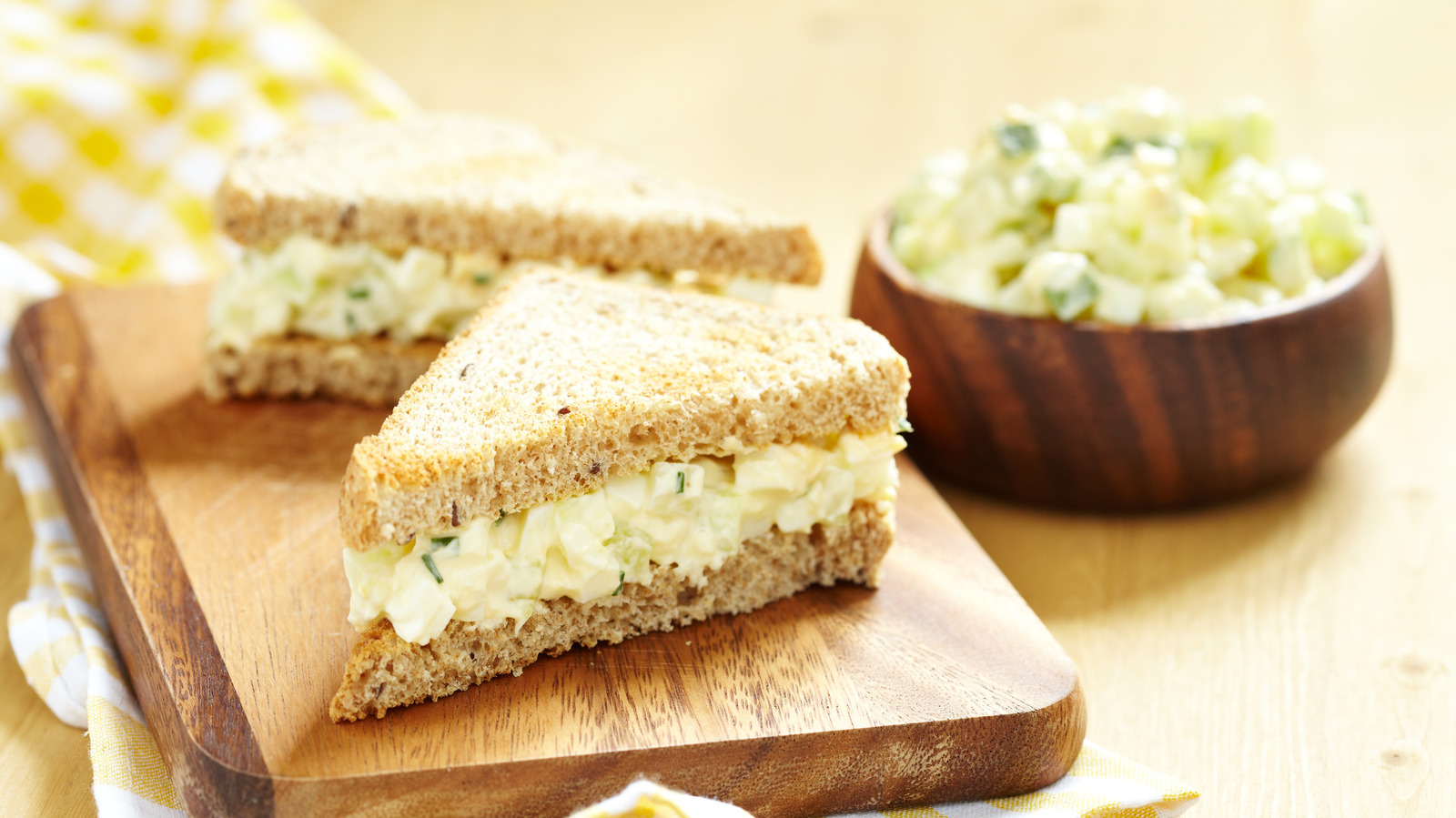 Tracing the origins of a composed sauce like mayonnaise should be easy, right? Slate tried to do just that, but found that mayo has ambiguous origins. Historical adversaries in many a continental dust-up, France and Spain, have valid claims on the sauce, At its most basic, it is an emulsion of egg yolks and oil spiked with seasonings and acid. It may have come about around the time of the 1756 French siege of the Spanish island Minorca. The personal chef of the Duke de Richelieu could have whipped up the sauce as a replacement for cream and christened it after the capital, Port Mahon. Or, it might have been the Minorcans who taught the chef how to make the sauce in the first place. Or, it was born in the French town of Bayonne, admittedly close to the Spanish border, and was first called “bayonnaise.”

While we don’t when people first combined eggs and mayo, it seems reasonable to think it happened before mayonnaise was widely consumed in the U.S. The white sauce that is available in every supermarket and sandwich shop today wasn’t very popular in America until the early 1900s, says Food Science & Nutrition. Already known in France and mentioned in British and German cookbooks during the 1800s, mayonnaise was mostly within the purview of wealthy consumers in America until people like German immigrant Richard Hellman began producing a commercial version. He first sold mayonnaise from his deli in 1905 (via NPR).