Skip to content
Homepage / Food and Recipes / The Disturbing Allegations Starbucks Is Being Sued For
Post Views: 16 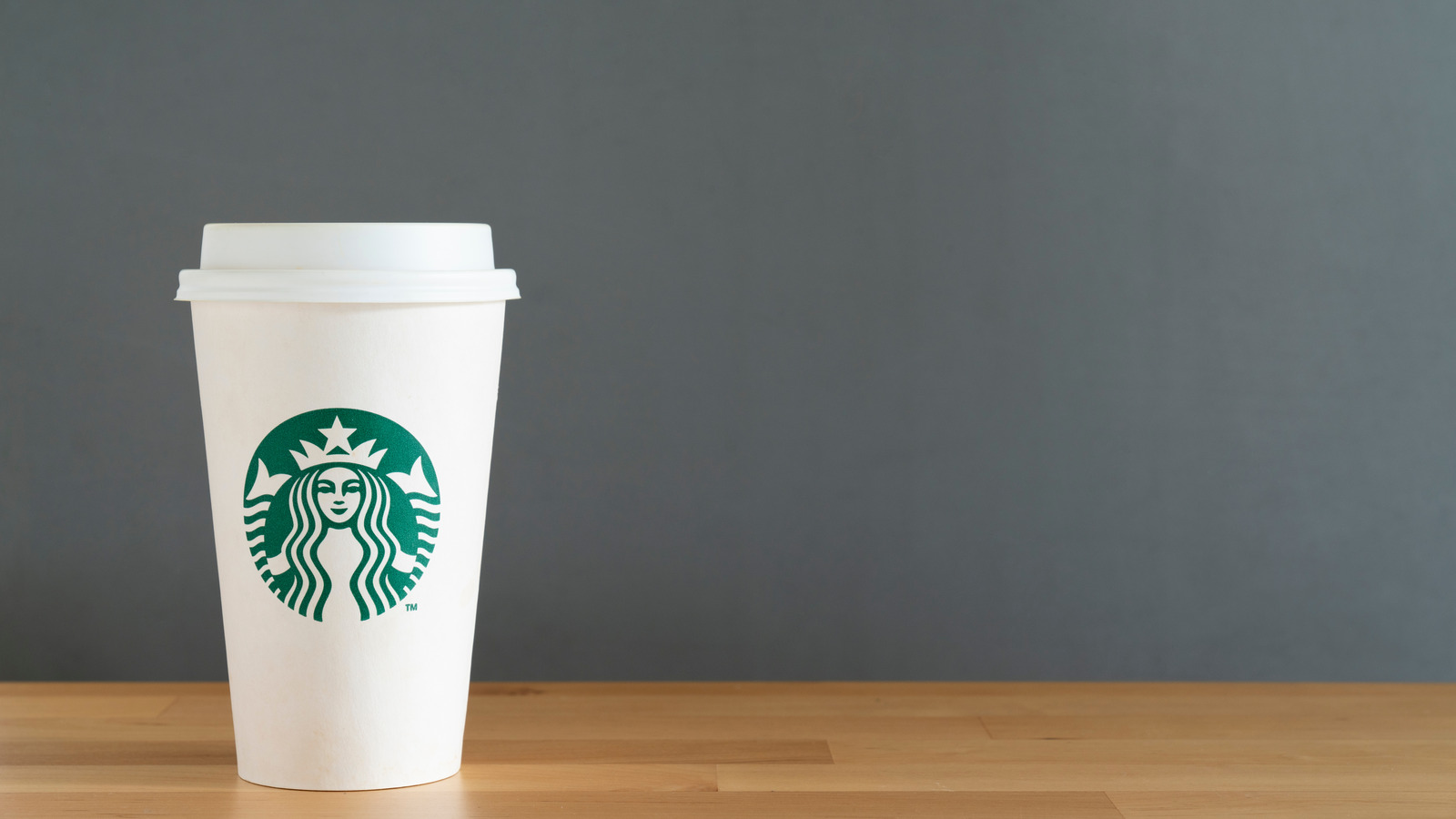 In perhaps its most unflattering allegation so far (which, clearly, is saying something), eight South Carolina employees are accusing Starbucks of “defamation and abusing the legal process in violation of state law,” per Reuters. In August, when the former Anderson, South Carolina workers asked for a raise, their manager sicked the police on them, insisting they be arrested for kidnapping and assault. The manager called a district manager, falsely reporting that the benefit-seeking employees were forcefully detaining her in the store. The following weeks were filled by an investigation from local authorities; officers reportedly even came to the employees’ homes. Their findings? South Carolina law enforcement says the employees didn’t do anything wrong.

This isn’t the first time a local authority has been forced to stand between corporate Starbucks and its workers. In September, Starbucks was sued by New York City for a nearly identical firing (via CNBC). The termination violated NYC’s “Just Cause” rule, which went into effect on July 4, 2021. This law was created specifically to protect fast-food industry workers’ rights and says that employers cannot legally fire an employee without evidence of a fireable offense.

The South Carolina investigation came after the store’s unanimous union election in June. So far, over 240 Starbucks stores nationwide have successfully voted to unionize. The coffee giant might be on a winning streak concerning its fall menu, but its public actions are much tougher to digest.