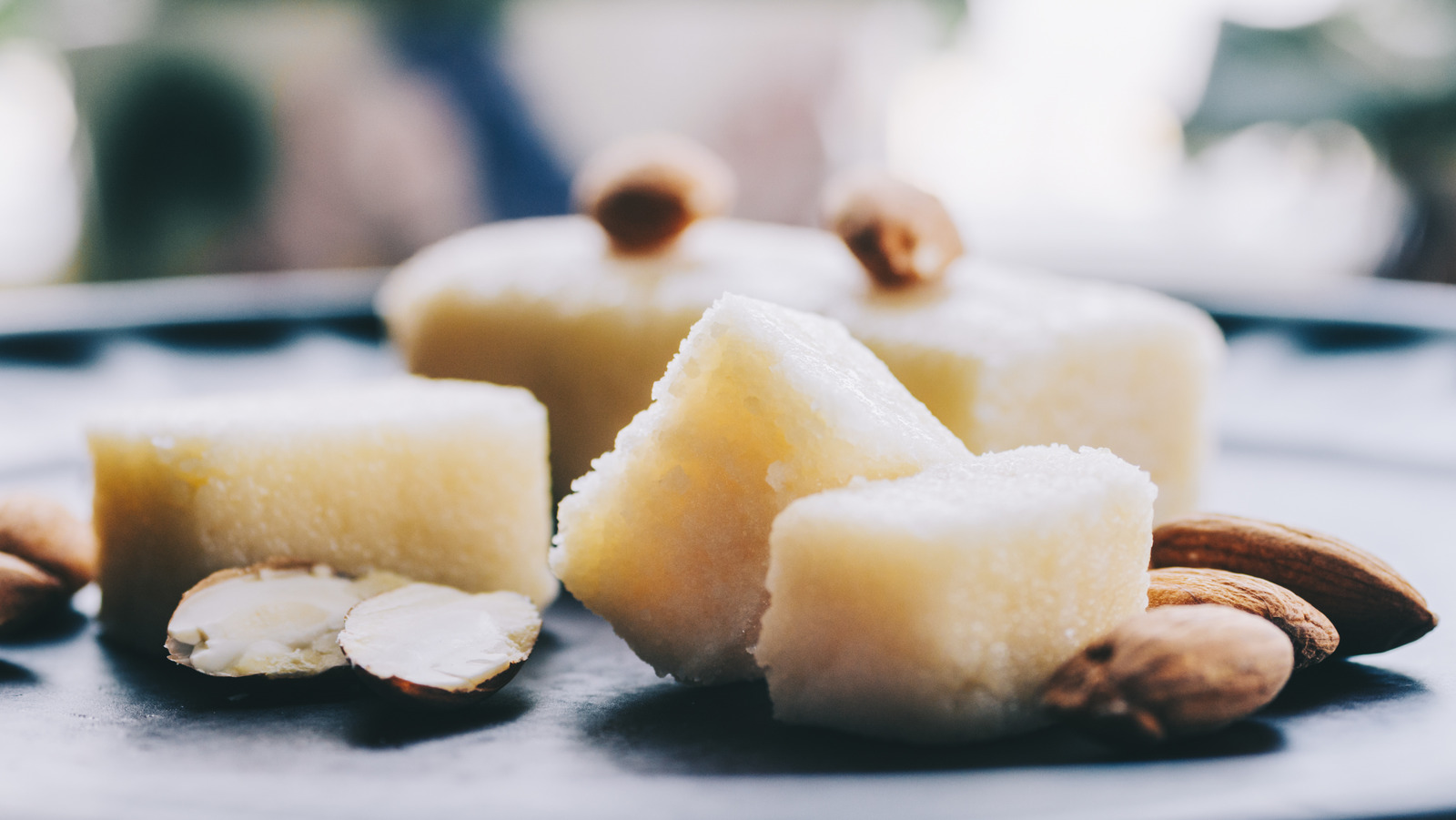 Now, obviously, there are some major differences between marzipan and frangipane. Primarily, Martha Stewart points out the fact that they are used in very different ways due to the difference in their consistency. Frangipane is traditionally a pastry or pie filling and is not eaten like candy during the yuletide season. The cream is much more custard-like and less fondant-like than marzipan and is never molded or shaped into small amusing trinkets or colored by anything other than the fruit it is usually baked with.

Another difference between the two is the ingredients. Not only are the almond recipes used for different desserts, but they are also made very differently. Marzipan relies on sugar and egg yolks to bind it up and is meant to be eaten anytime after it’s assembled. Meanwhile, frangipane contains more than almonds and sugar. The recipe calls for whole eggs, butter, and flour, and if used in a French recipe, it will also have the addition of milk, which turns it into a custard before it’s baked into a pastry. Frangipane is not meant to be eaten on its own and is instead made into things like Bondir’s poached pear & frangipane tart.