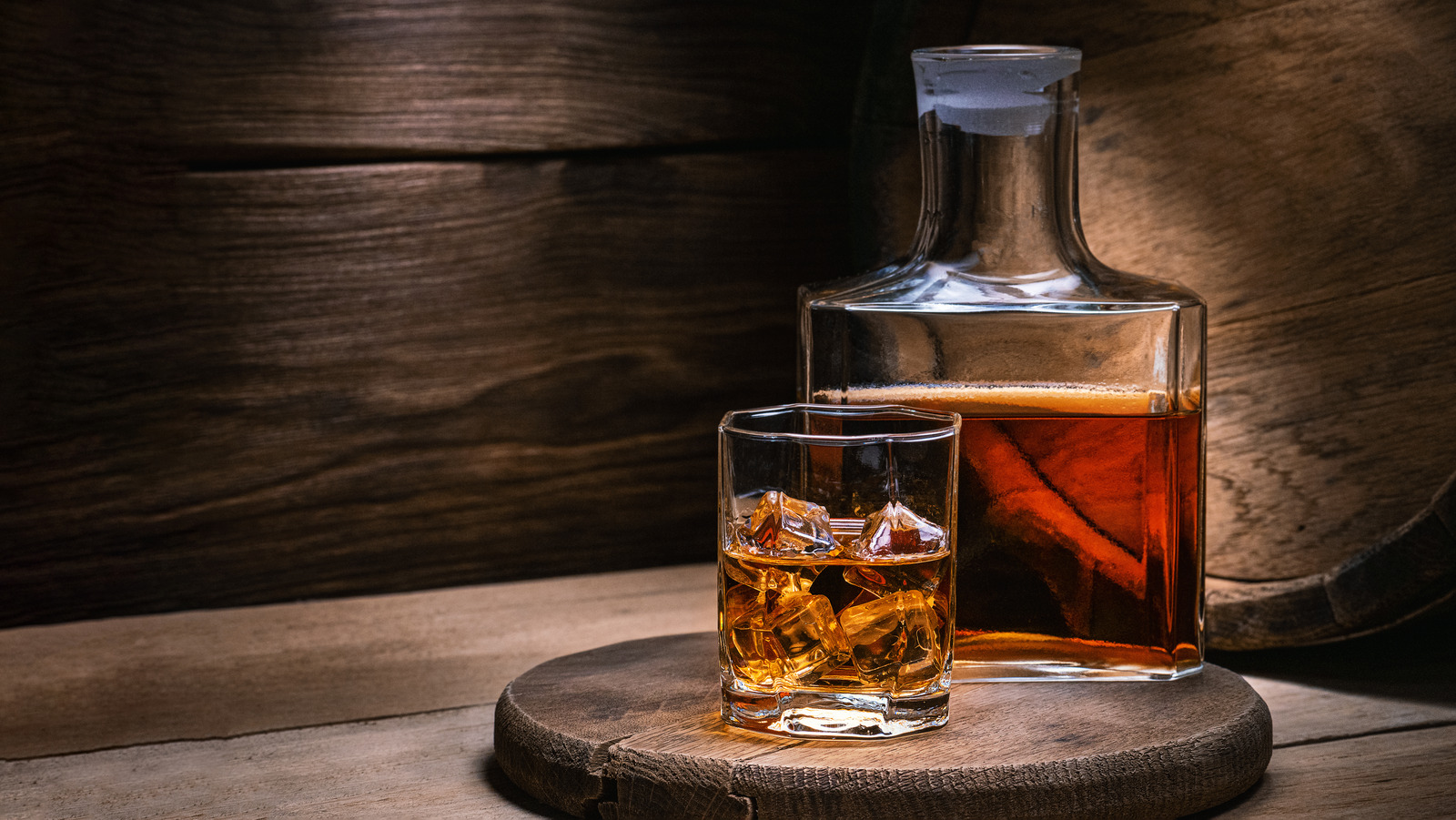 Whiskey, at the most basic level, is an umbrella term for any distilled spirit made from a mash of corn, rye, barley, or wheat grains. The spirit has been made for centuries and, according to the Taster’s Club, there are currently over 5,000 different expressions of single-malt whiskeys in existence today. The name “whiskey” is Gaelic in origin, loosely translating to “water of life,” says Taster’s Club. Masterclass finds that by the 15th century, Ireland and Scotland were successfully distilling whiskey using a variety of grain mashes and aging the mashes in oak barrels to give notes of vanilla and buttery smoothness to help wash it down.

Because whiskey has such a broad definition, you can imagine the sheer amount of different recipes and characteristics the liquor can take on. Over the years, different — and often government-protected labels — divided the various kinds of whiskey based on the kinds of grains used in the mash and the amount of time it has spent in the barrel. Food & Wine describes Irish whiskey as using 30% malted and 30% un-malted barley, single-malt scotch as using 100% malted barley, and American bourbon as using at least 51% corn. Yep! Scotch and bourbon technically both fall under the definition of whiskey, but bourbon, in particular, sets itself apart.