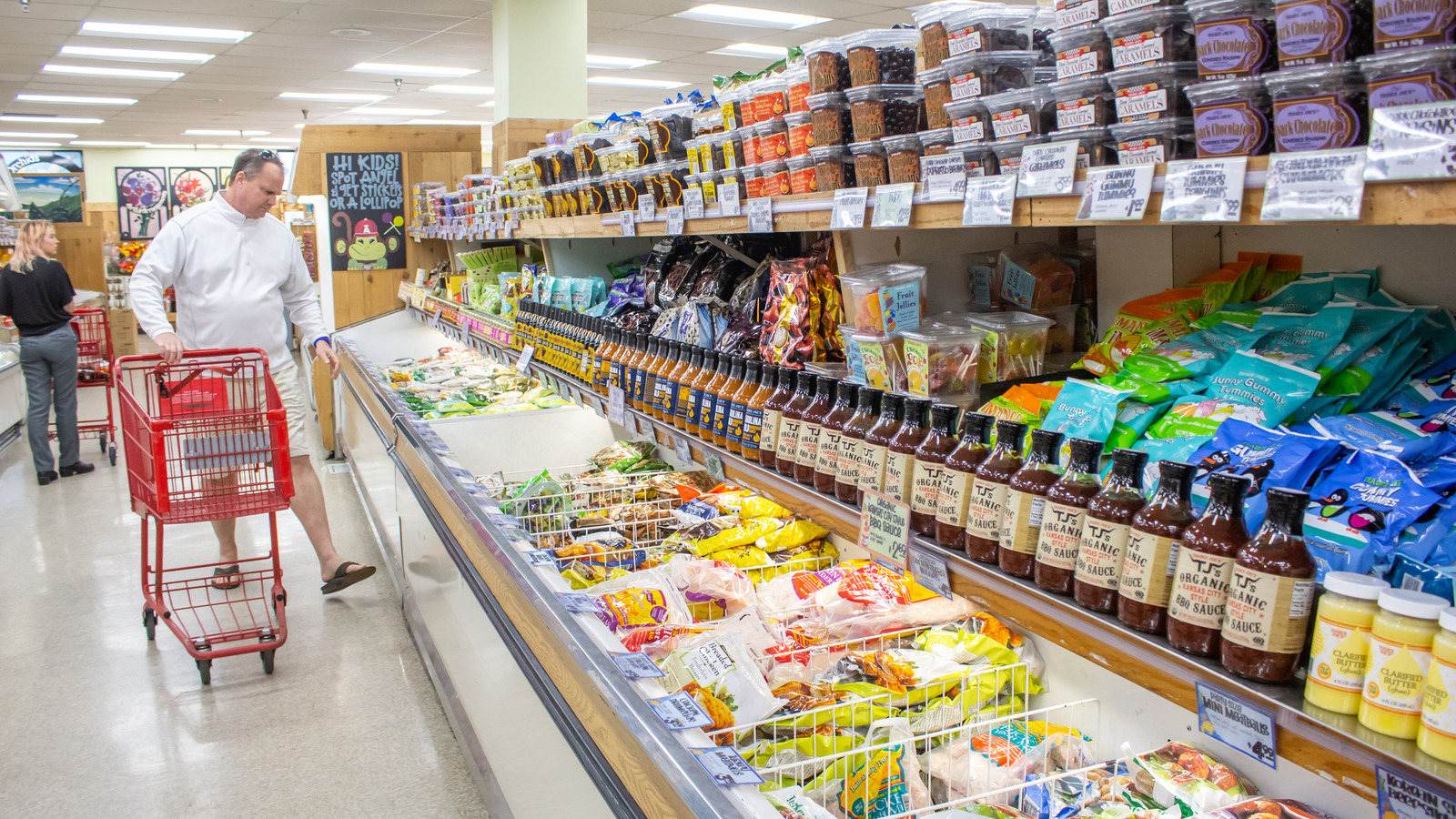 The breakthrough that led to Trader Joe’s unique status also came from one of the most generic products: eggs. Coulombe’s Pronto Markets was struggling to compete with larger rivals and unable to stand out, but that changed when an egg farmer offered Joe extra large eggs that other stores were not buying at a discount price. According to CNBC, the cheap eggs were a hit, and Coulombe realized he could set his stores apart by finding unique discount items. The profits and knowledge from Pronto Markets are what helped Coulombe open up the first Trader Joe’s, the store that fully embraced his new strategy.

From there, everything we love about Trader Joe’s started to take shape. He targeted a growing number of adventurous, well-traveled shoppers, and CNN says he co-opted the tiki trend of the time to emphasize his exotic products. Trader Joe’s jumped on board the California health food movement early by launching its first store-brand item, granola, and continued exploiting market loopholes to import French wine at discount prices. From there on out, the formula was set; the company continued to double down on popular store-brand products and even expanded that idea to the famous two-buck chuck and Trader Joe’s beer, allowing them to stay focused on quality without charging high prices. Trader Joe’s and Pronto Markets just go to show that sometimes even the most unremarkable places can spark the ideas that end up changing an industry.