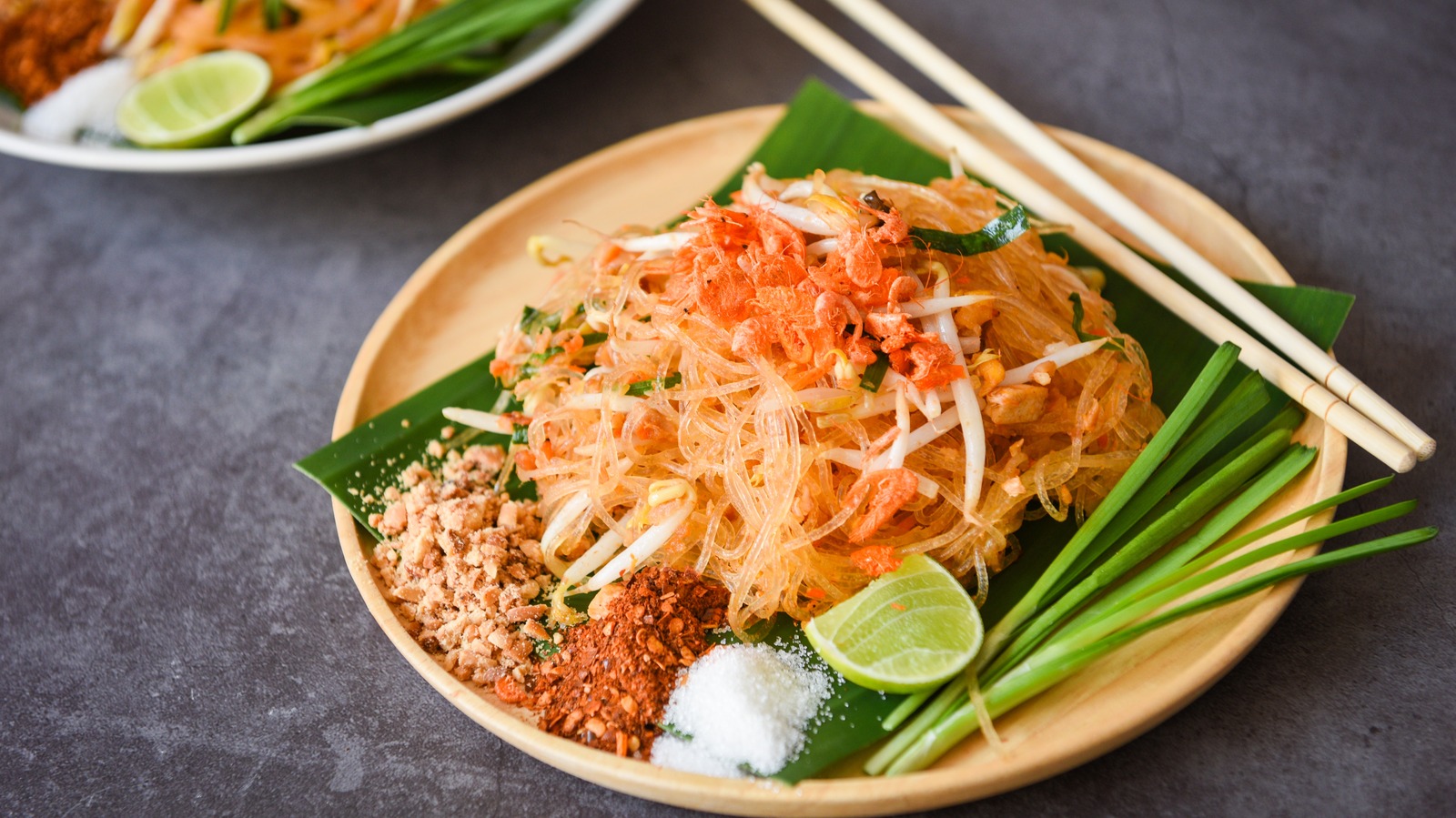 As the story goes, Thailand in the 1930s and 40s sorely needed some upgrades, not only on the world stage but within the country. That’s exactly what happened when Thai prime minister Plaek Pibulsonggram, generally known as Phibun, set his mind on modernizing Thailand and incorporating Western cultural components, explains The Atlantic. Along with a national name change from Siam to Thailand, the country got a cultural overhaul with an emphasis on national identity – including its cuisine. The world of Thai gastronomy changed forever, including the designation of a national dish based on stir fry methods and recipes. But the dish, pad Thai, happened to hail from China, not Thailand.

Though undeniably a Thai cooking method now, stir-frying is an inherently Chinese culinary style, according to Gastronomica, and most industry professionals nod to Chinese chefs as inventors of the noodle. Even the full name of pad Thai, kway teow pad Thai, gives away its Chinese origins. The phrase “kway teow” refers to rice noodles in the Chinese language, and immigrants from south China possibly brought some version of the dish with them to Thailand.

Regardless of origin, the pad Thai dish promoted by Phibun was a resounding success, strengthening the national economy, providing a nutritious dish prepared in sanitary ways, and uniting farmers for a sorely needed income base. It also became a way of globally elevating Thai culture in Western populations. That’s a lot of pressure on a dish of stir-fried food but nobody’s complaining.