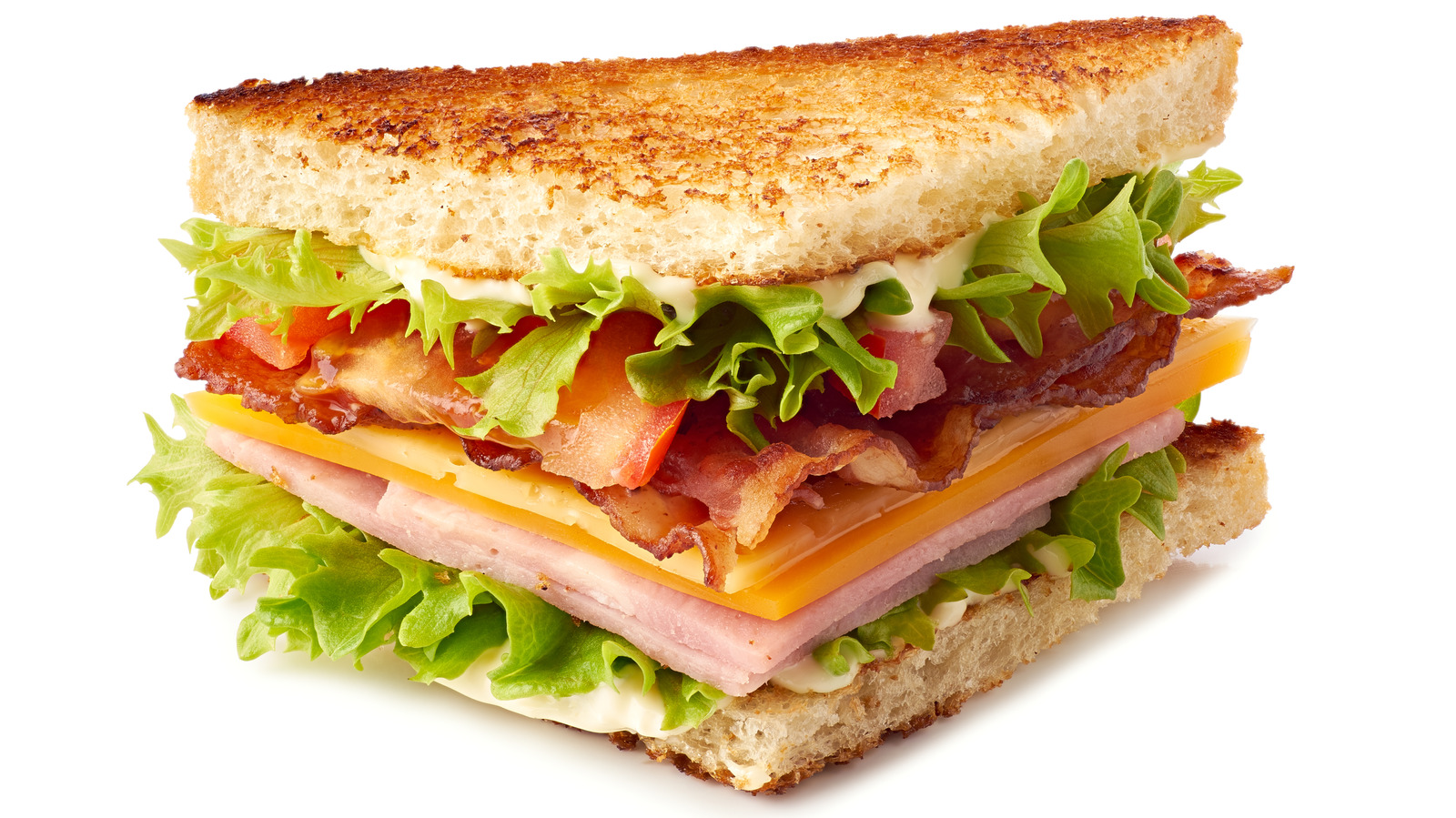 John Montagu, the Fourth Earl of Sandwich (the town in Kent County, England), was the man behind the name. This British aristocrat was known to gamble. Supposedly, in 1762, unwilling to put his cards down, Montagu ordered some beef between toast so he could eat one-handedly while still playing his game. This creation may have been inspired by his travels to Turkey. This caught the attention of other English folks, so this style of food soon bore his name. In the same year, an English historian recorded the term “sandwich,” referring to food and thus backing up the tale (via HuffPost).

Almost a decade later, a travel writer by the surname of Grosley noted Londoners with a similar sandwich as Montagu, noting that ” … it was called by the name of the minister who invented it … ” (via What’s Cooking America). John Montagu didn’t invent sandwiches, but these historical documents seem to substantiate his claim to name fame.

Currently, the 11th Earl of Sandwich serves in the House of Lords. Like the 4th Earl, his name is also John Montagu, but you can call him Lord Sandwich if you’d like. The 11th Earl proudly carries on the legacy of his ancestor, having created the Earl of Sandwich restaurant chain in the early 2000s alongside his son and the founder/CEO of Planet Hollywood, per Earl of Sandwich. It turns out every time you order a sandwich, you’re also continuing that tradition!