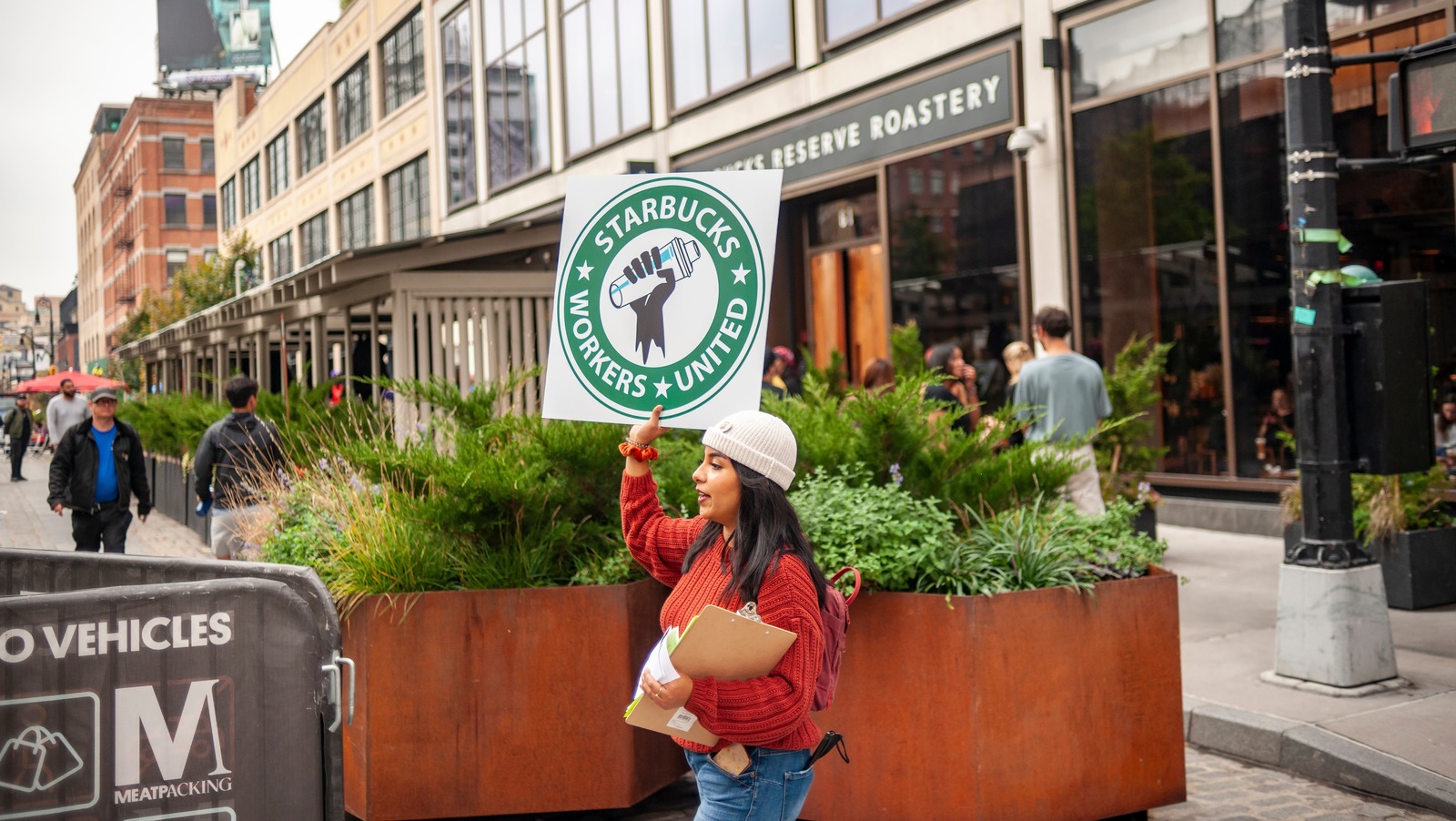 This week’s closure announcement comes on the heels of a nationwide strike earlier this month by Starbucks employees who, with the help of Starbucks Workers United, organized picket lines to coincide with one of Starbucks’ most anticipated annual promotions, Red Cup Day. Calling it (via The Hill), “the biggest coordinated national action taken by union Starbucks stores in the campaign’s history,” a release issued by Starbucks Workers United stated that the Red Cup Rebellion was an attempt to shine a light on Starbucks’ perceived tactics to either prevent or disrupt workers’ attempts to unionize.

The upcoming closure of the Starbucks at Broadway and Denny in Seattle is just the most recent in a string of closures. In July 2022, Starbucks cited similar safety concerns while announcing the closure of five stores in Seattle and another 16 nationwide (per CNN). Responding to the latest closure announcement, Starbucks Workers United stated (per CNN Business), “They lack respect not only for the rights of their workers, but for the law of this country.”

Since December 2021, employees at 259 Starbucks locations voted to unionize, according to CNN Business, while another 57 have voted not to organize. The company currently operates almost 10,000 stores in North America. According to ABC 7 New York, as of November 2022, the National Labor Relations Board (NLRB) issued 39 complaints against the coffee giant. Starbucks Workers United stated that these resulted from more than 900 allegations brought against Starbucks for labor law violations.