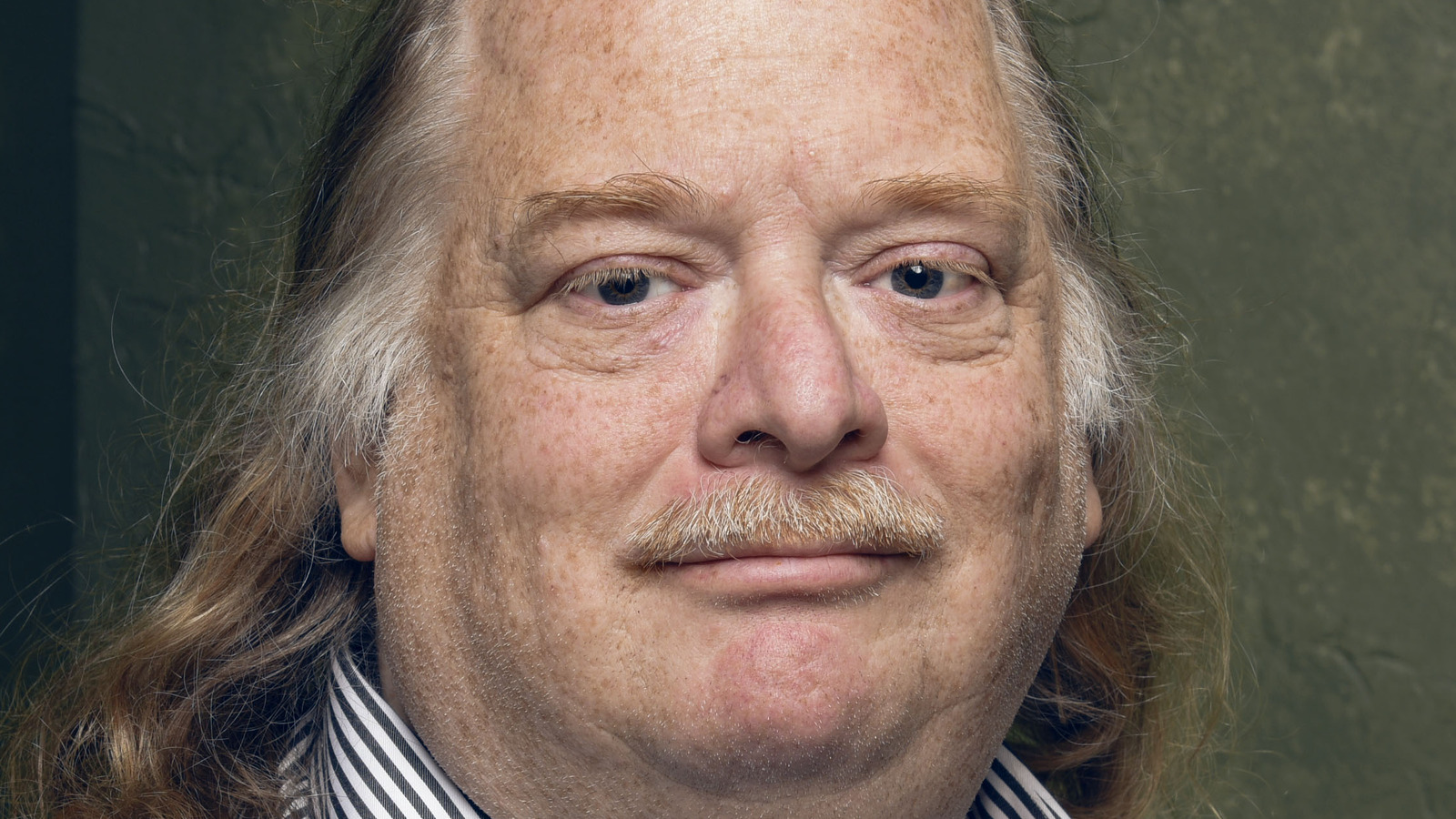 After nearly 40 years of writing about the food that makes his city the unique and diverse cultural melting pot we know it as today, the “belly of Los Angeles” passed from this world (via Discover Los Angeles) on July 21, 2018 from pancreatic cancer (via Los Angeles Times). Gold died at age 57, leaving a bereaved culinary community adjusting to the loss of one of the most pioneering trailblazers.

His friend and former food critic Ruth Reichl told Eater she was “devastated” by the loss and went on to point out that Gold understood “was a gateway into the people … He was really writing about the people more than the food.” This sentiment was echoed by many influential culinary figures throughout L.A, including renowned chef, restaurant owner, and longtime friend Nancy Silverton, who called him “the ambassador for our city” (from Los Angeles Times). Peter Meehan, an editor of the former food magazine Lucky Peach, called Gold the “conduit for the stories of Los Angeles,” while filmmaker Laura Gabbert noted, “I can’t imagine the city without him … We won’t have the soul.”

Given the rapid progression of his illness and untimely death that left many fans and peers in shock, the owner of The Times, Dr. Patrick Soon-Shiong, called his death “heartbreaking” and “an incalculable loss” (via Los Angeles Times).