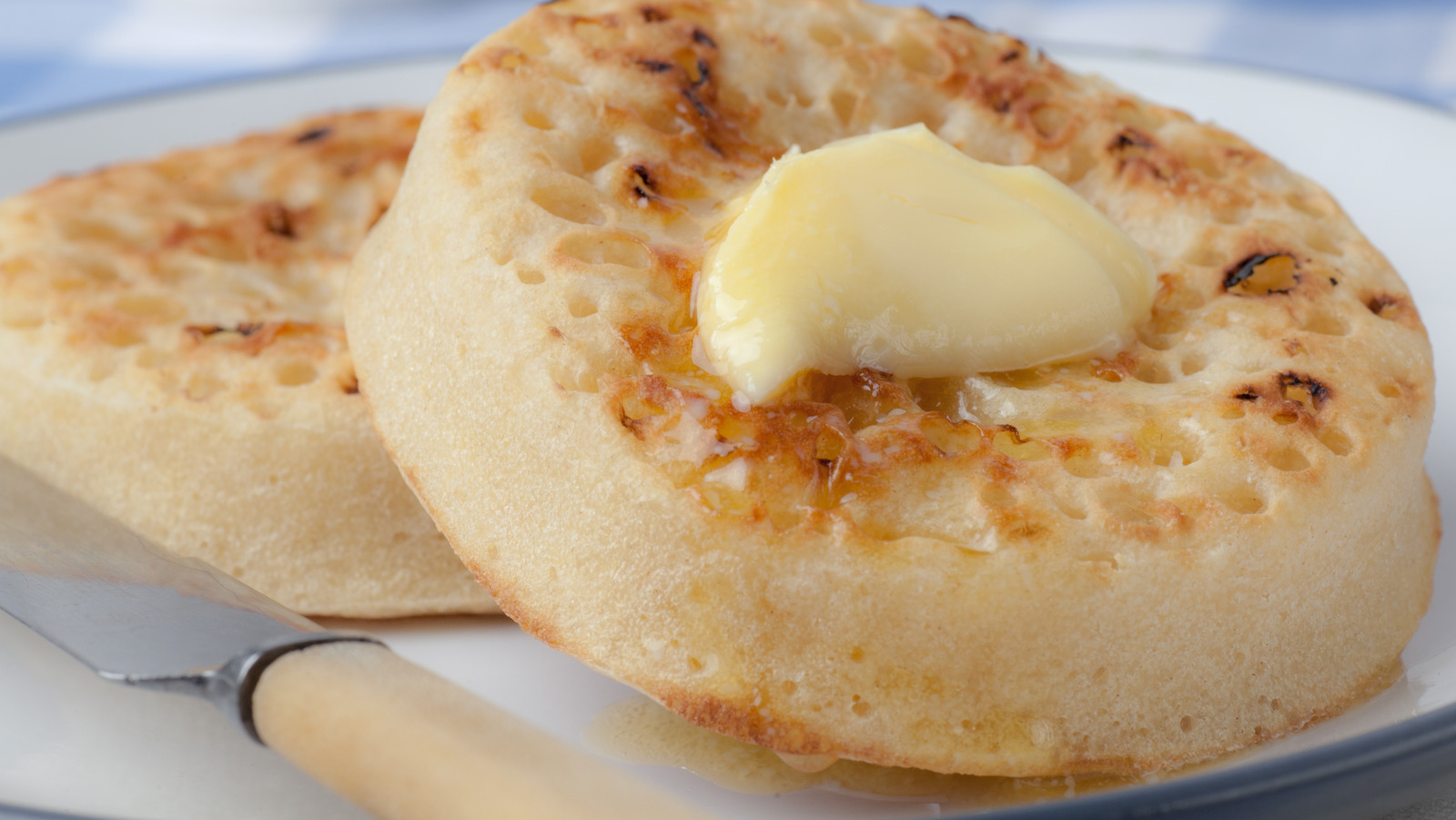 Although pikelets and crumpets certainly look and taste different, those differences can be difficult to spot for the uninitiated, particularly given that they’re both in the tea and breakfast category. If you’re not from the United Kingdom or have never toasted a crumpet yourself, you likely won’t know which one is which.

But if you’re using the names pikelets and crumpets interchangeably, beware. Ignoring the differences might lead you to receive the ire of breakfast traditionalists. In April 2021, crumpets even began trending on Twitter, thanks to an online discussion about mislabeling them as pikelets. “Alas, to me (and seemingly many other sensible Northerners), these will always be #pikelets and nothing, nor nobody will change my mind,” tweeted media personality Michelle Dewberry, alongside a picture of a crumpet.

Dewberry received varied responses, with many Twitter users chiming in that they, also Northerners, know the difference between pikelets and crumpets. Calling a crumpet a pikelet or vice versa doesn’t seem to be indicative of any one geography, but the British feel strongly about getting the names right. No matter which name you give your favorite British carb, however, let’s just call both foods what they really are: delicious vehicles for butter.