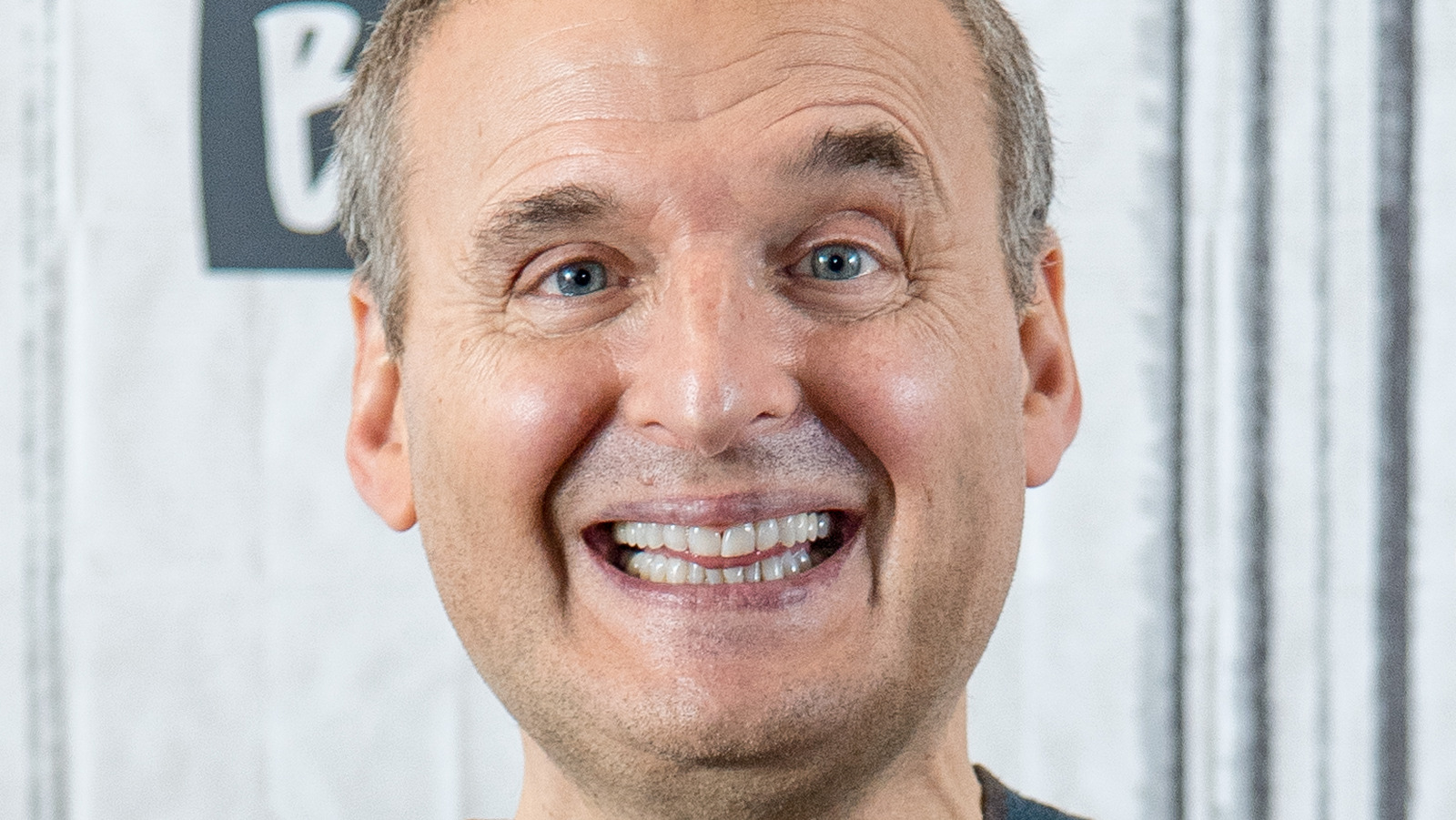 Since Phil Rosenthal’s favorite destination of the season was Croatia, it is only fitting that Croatia was where he also had his favorite meal. “In Croatia, there’s something called a burek, which is this savory pastry with either meat or cheese in it — sometimes both. It’s delicious,” he shared. In true Mediterranean fashion, there was also an octopus burger Rosenthal encountered in Croatia that he said was pretty great.

During his travels, he also got to enjoy some stellar views with his spectacular food. “I also went to one of the best seafood restaurants in the world, where you’re literally sitting next to the water and the fish you’re eating comes right from there and the oysters come right from there,” Rosenthal said. “That was unbelievable.”

But when it comes to the food he enjoyed closer to home, the barbecue in Austin, Texas, blew his socks off. “I had something called a bacon rib, which is the pork belly, but it’s still attached to the bone, so it’s like a giant honking piece of bacon, thick, on the bone,” he explained.