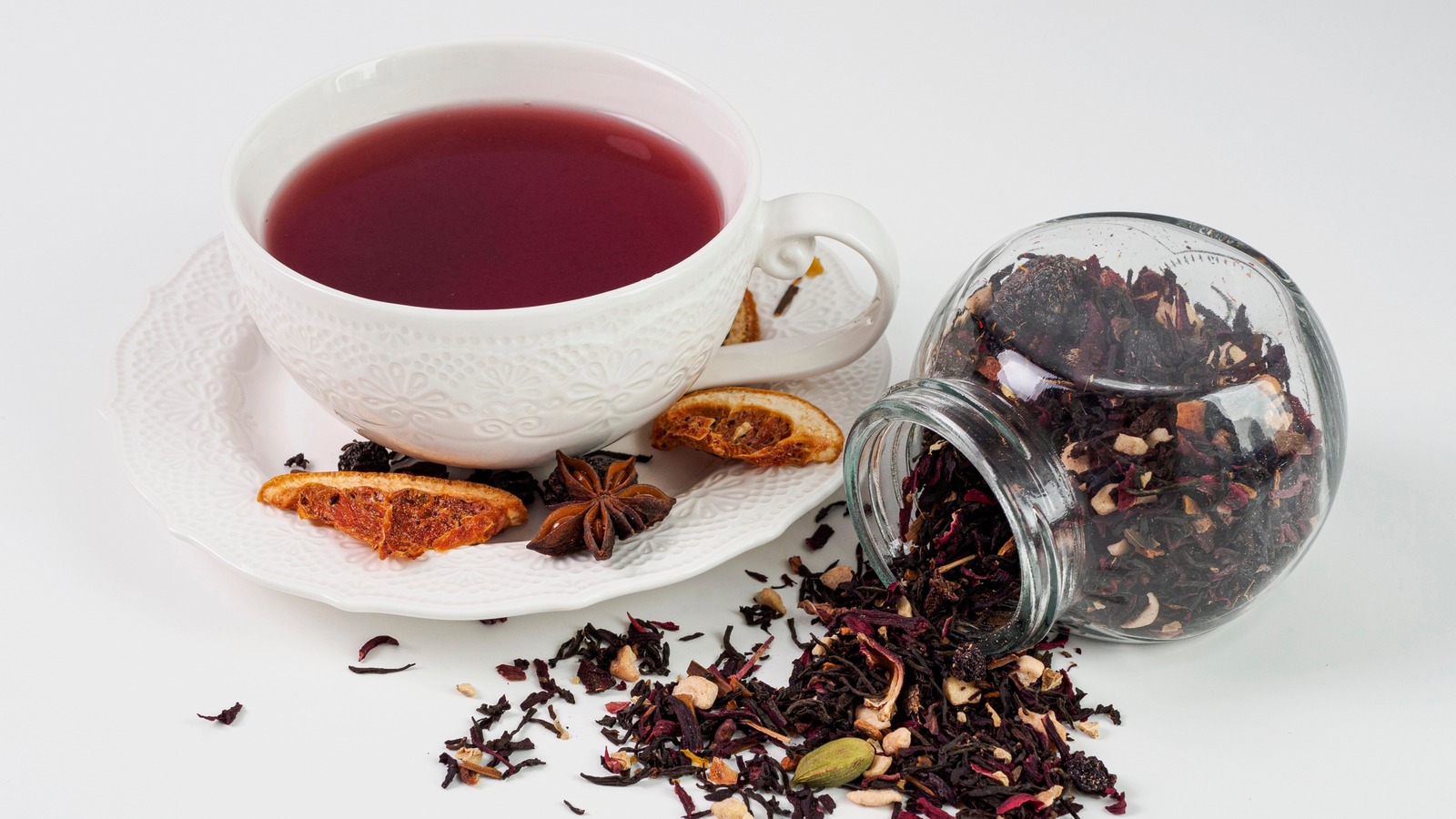 According to a 2022 study published in Neurology, people with a higher intake of flavonols — antioxidants found in tea and wine — may be able to recall information longer than those with a lower intake. Per Science Daily, the study followed 961 people between the ages of 60 and 100 for an average of seven years. The participants each completed annual questionnaires on what they ate and drank, while also taking memory tests. The results of the study suggest “an association between higher amounts of dietary flavonols and slower cognitive decline,” but not necessarily causation.

While tea and wine were two of the beverages looked at during the study, other foods containing high levels of flavonols were focused on as well, such as kale, apples, beans, tomatoes, and olive oil. While tea drinkers can rejoice at this news, it’s important to note that not all teas are created equally.

According to Penn Medicine, white tea may be the most beneficial tea to drink from an antioxidant point of view, while tea lattes and bubble teas are better for a sweet treat than a health boost. Medical News Today also points out that it may be better healthwise to get your antioxidants from grapes rather than its most famous creation, wine, due to the risks of high alcohol intake. You may roll your eyes every time you hear “everything in moderation” but therein lies some truth.