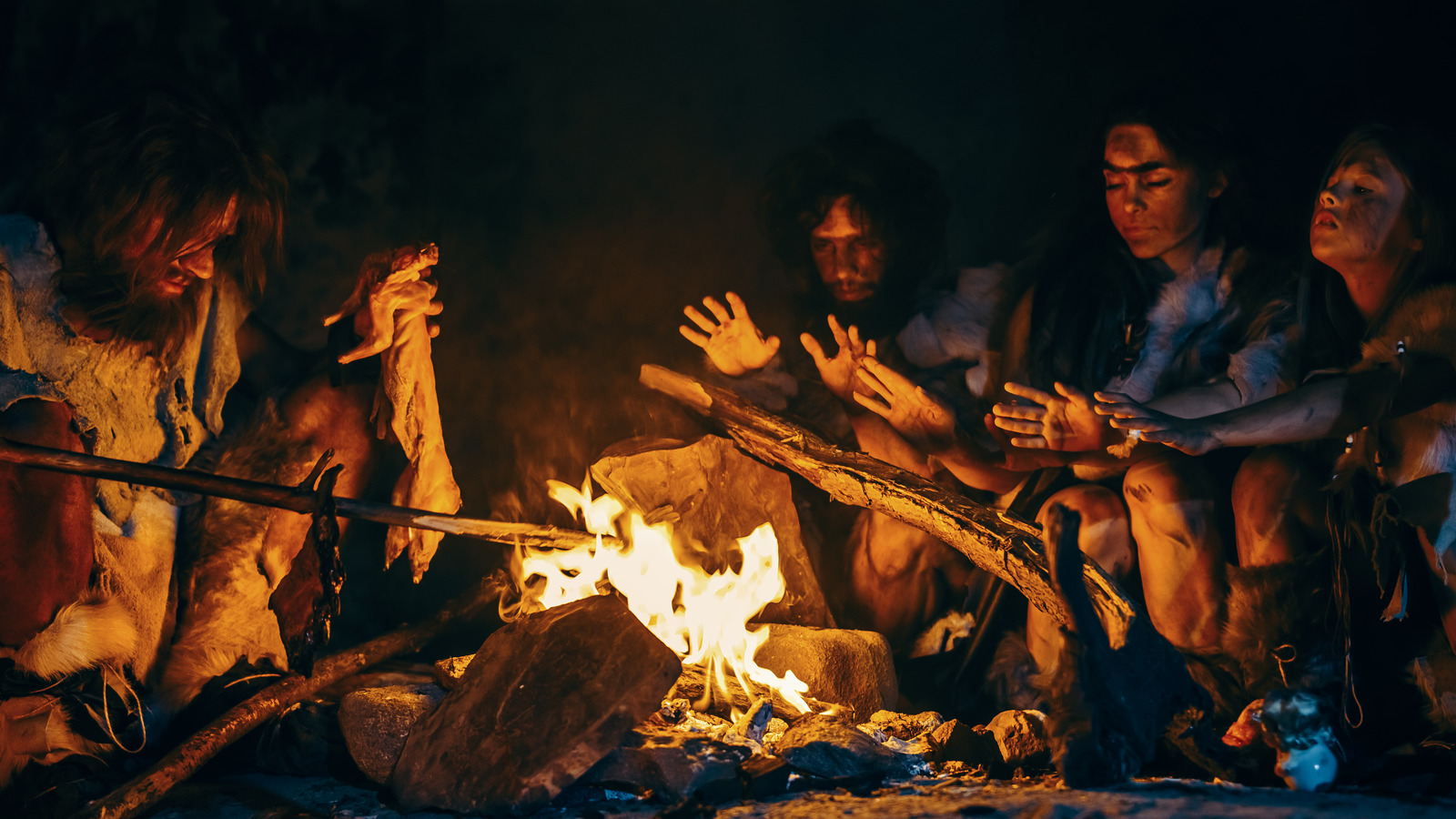 The food fossils examined for the Antiquity study were found in Shanidar Cave in Iraq and at Franchthi Cave in Greece, per Cambridge University Press. These food remains cover a wide time frame and provide a rich look into the culinary practices of Paleothic hunter-gatherers. The Shanidar cave is particularly interesting in that it offers fossil evidence from both Neanderthals and Homo sapiens (modern humans). The former died out around 40,000 years ago, per BBC.

The study proves that humans and Neanderthals ate beans and lentils, observes CNN, which are “pulses” that require a great deal of preparation, including soaking and grinding. The human hunter-gatherer diet was also shown to include wild mustard, as well as root vegetables and grasses, according to Antiquity. One of the study’s authors, Ceren Kabukcu, noted that it was clear that these hunter-gatherers were cooking for flavor and knew enough about certain profiles to balance the resulting taste in their meals, per CNN. In fact, certain toxins seem to have been kept in their foods purposefully to retain bitter flavor.

This research is changing the perception that advanced cooking preparations and culinary traditions only took off with the advent of agriculture and that “it appears to be a slower transition,” says John McNabb, a professor from the University of Southampton (via CNN).