Skip to content
Homepage / Food and Recipes / LA's Viviane Once Served A Menu Inspired By A Christmas Story
Post Views: 12 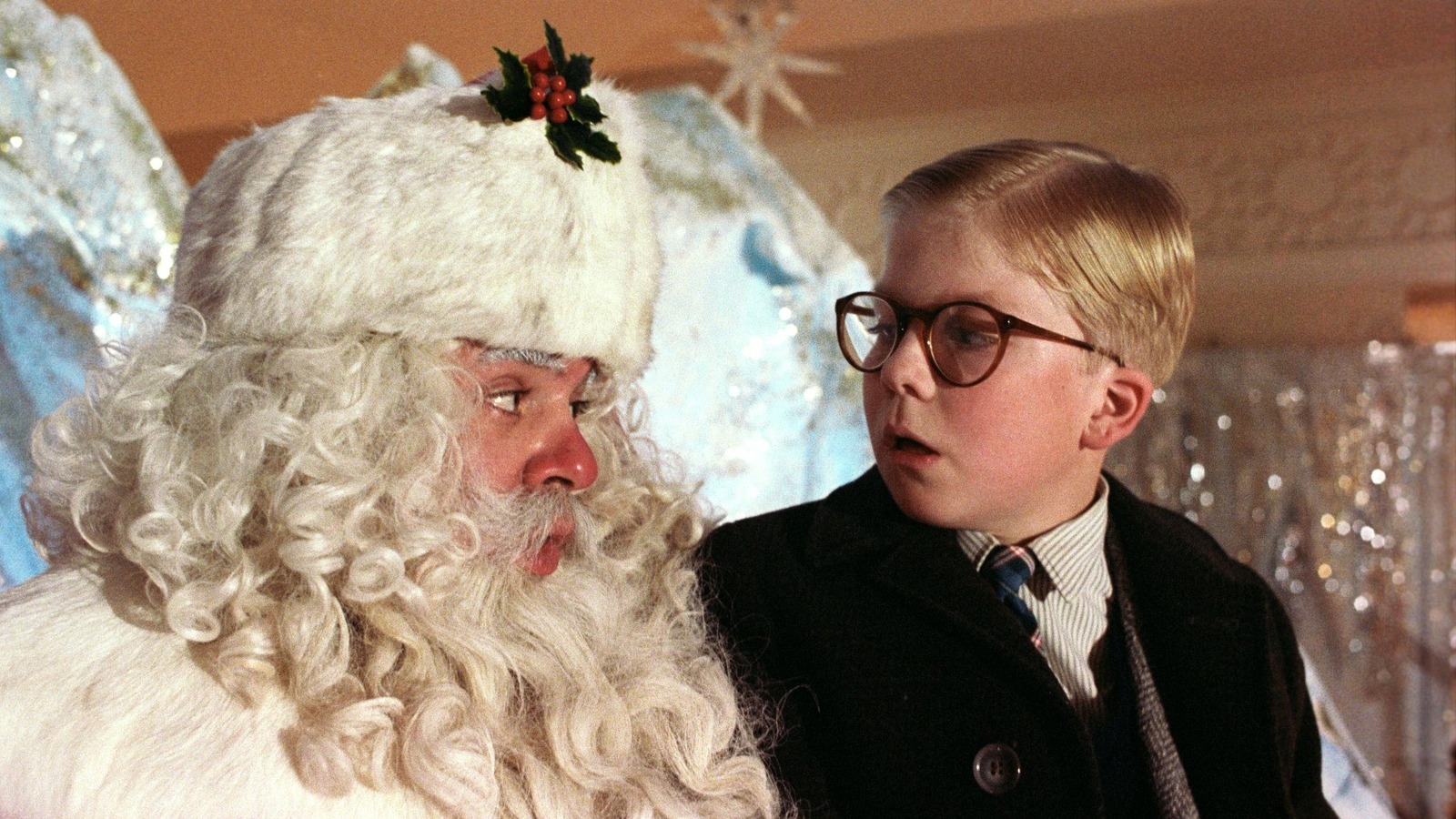 Michael Hung, Viviane’s Chef, grew up watching “A Christmas Story,” a movie that made an impression on him in the way it portrayed the Asian-American characters in one of the last, and unforgettable, scenes of the movie (via Los Angeles Magazine). Ralphie and his family are devastated to learn that their neighbor’s dogs have snuck into their home and eaten every last scrap of their much anticipated roast turkey. They find themselves at the Bo Ling Chop Suey Palace, fortunately open and empty, where they are treated to a round of carols sung by the cheerful staff, and their first ever Chinese “turkey,” aka roast duck, head, beak, and all.

To pay homage to this scene, Hung created the “Dinner at Chop Suey Palace” menu and served it to hungry film buffs on Christmas Day 2015. It, of course, included duck along with shrimp, scallop, and smoked chicken ragout, braised shiitake mushrooms with sunchokes, romanesco, and garlic, and beignets with black sesame anglaise and almond milk panna cotta.

Seven years after this feast, “A Christmas Story” fans have once again jumped out of their seats at the news that a sequel to the movie will debut on HBO Max in November 2022, per Variety. The film will star Peter Billingsley, who portrayed Ralphie, plus a number of other original stars to the film. Here’s hoping that Hung will once again wow diners with his movie-inspired creations at this news.