Skip to content
Homepage / Food and Recipes / LaCroix Is Selling Holiday Ornaments For The Seltzer Lover In Your Life
Post Views: 3 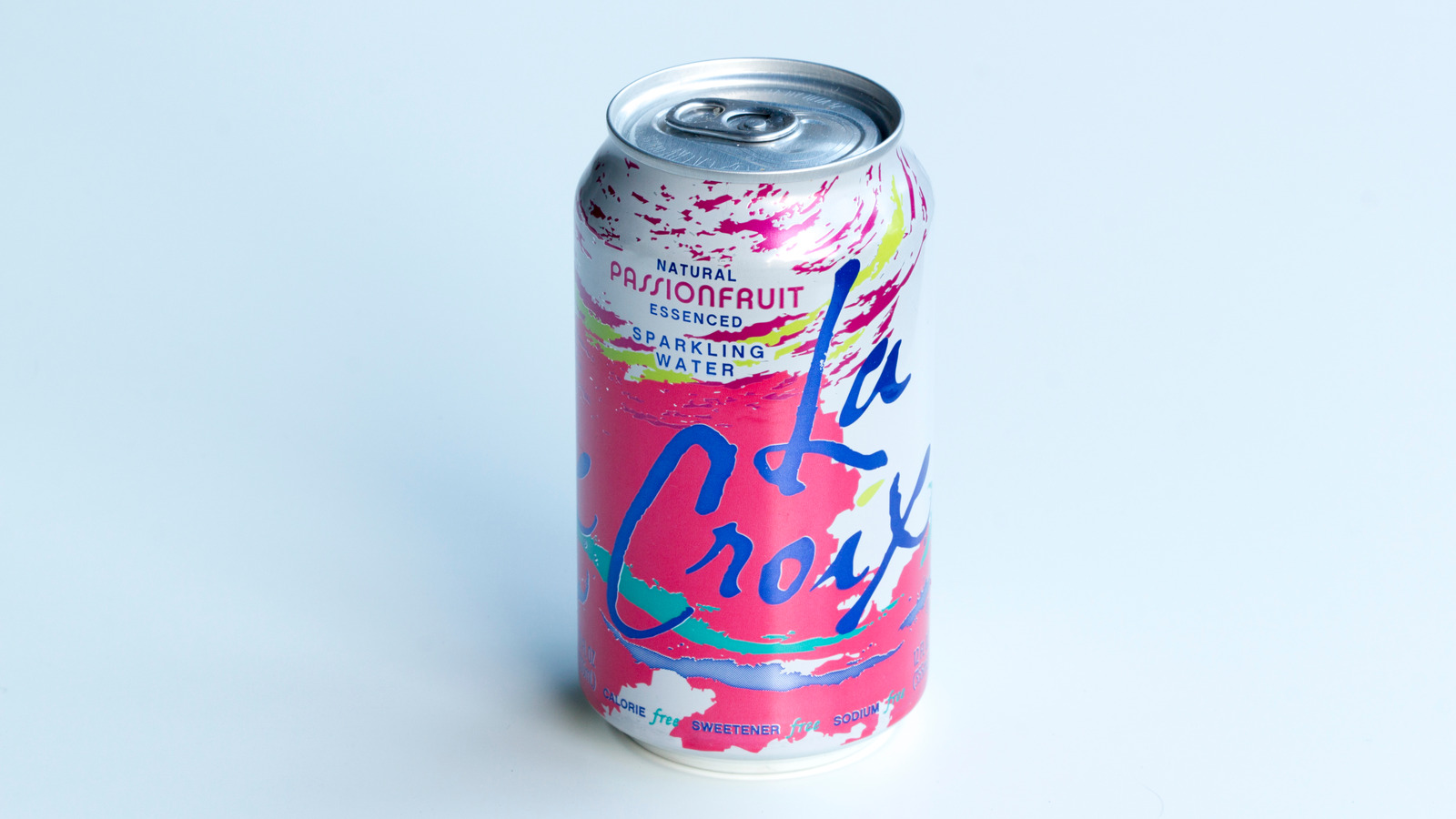 The new LaCroix ornaments are three-dimensional miniature versions of the classic seltzer can. The ornaments are available in the style of seven iconic LaCroix flavors: LimonCello, Cherry Blossom, São Paulo Guava, Black Razzberry, Hi-Biscus, Tangerine, and Key Lime. The concept is reminiscent of Miller Lite’s fan favorite “Beernaments,” a line of massive bulbous Miller Lite-themed ornaments that double as novelty koozies snaping around beer cans (via Beer & Beyond), which happen to be making a comeback this holiday season.

At $21 a piece, one LaCroix ornament is the same price as 42 cans of actual flavored sparkling water from Whole Foods in Brooklyn, NY. But seltzer lovers might argue that it’s a small price to pay to incorporate the drink into the spirit of the season. In 2015, Bloomberg attributed LaCroix’s rapidly increasing public traction to a small but ardent (and growing) cult following. In addition, there’s a BuzzFeed article titled “Just 22 Hilarious Tweets About LaCroix” that was written in 2017 and it called the drink “2017’s water,” if that tells you anything about how earnest LaCroix fans were (and still are). One Twitter user writes, “I’m gonna start freezing my LaCroix so I can eat it for my dinner and then wash it down with LaCroix.” According to Gothamist, there’s even an official favorite LaCroix flavor of New Yorkers: Pamplemousse. Now that the ornaments have hit the market, festive seltzer lovers — this is your cue to get excited.