The new Apple TV 4K announced today already has a lower starting price of $129, compared to $179 for the previous model, but analyst Ming-Chi Kuo believes that the next-generation Apple TV could be sold at an even lower price point. 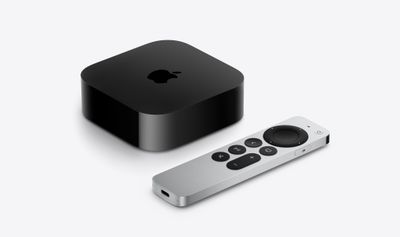 In a tweet today, Kuo said a sub-$100 price would be the “sweet spot” for the Apple TV and added that he expects the next-generation model to be “more affordable.”

Both the second-generation (2010) and third-generation (2012) models of the Apple TV were priced at $99 at launch, and Apple eventually lowered the price of the third-generation model to $69, so there is precedence for a sub-$100 Apple TV, which would better compete with low-priced streaming devices sold by Google, Amazon, and Roku.

Another possibility is that when the next Apple TV launches, the model announced today remains in the lineup for around $99.