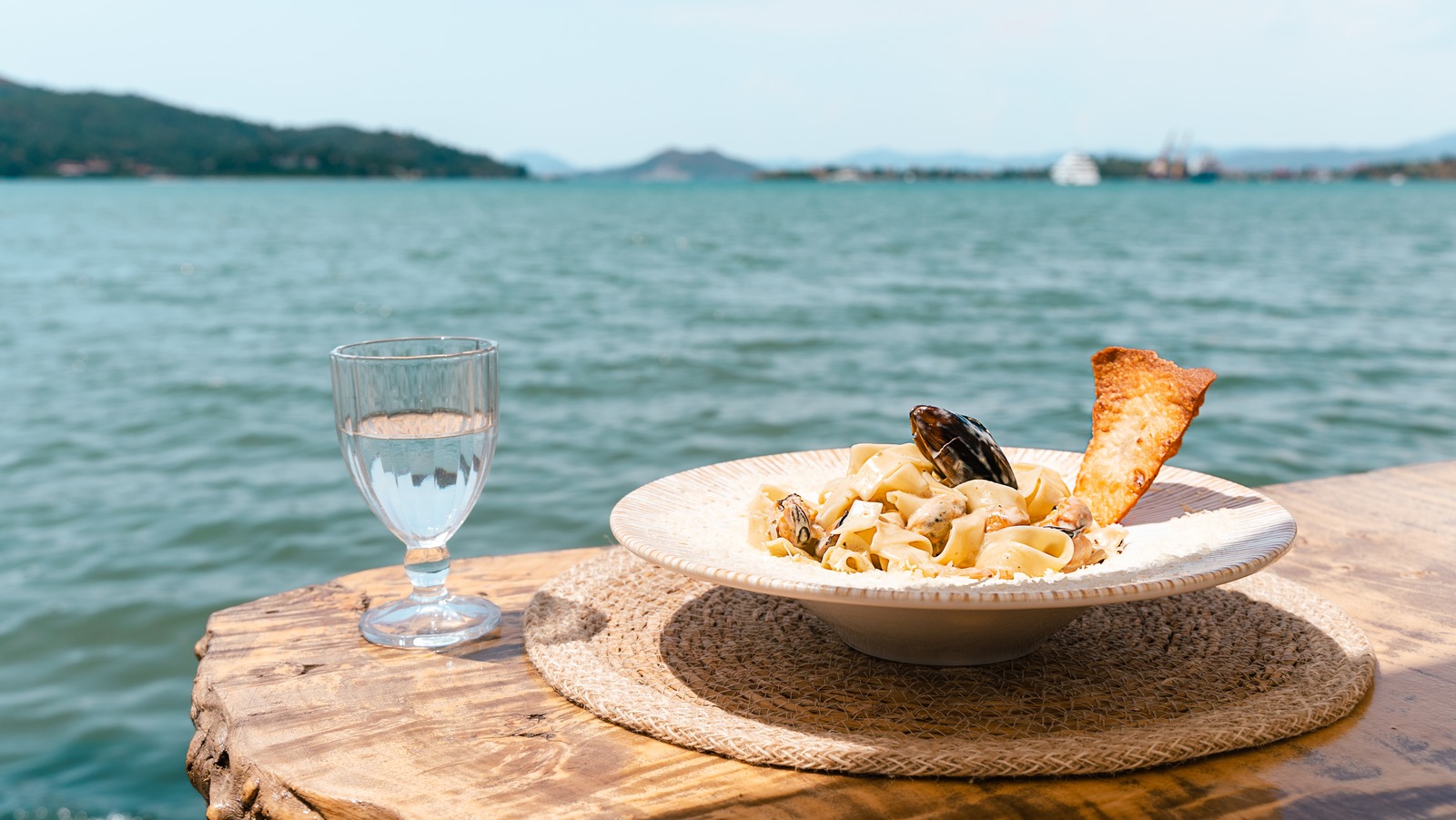 While some eateries by the water make sure to have fresh caught wild salmon and other items, it doesn’t mean it will always taste better than other places, per Prime 13. The restaurant shares that many dining-out options will serve customers seafood that was originally frozen and caught somewhere else that might not be nearby. They claim that while you might think a steakhouse by the ocean is sure to always have the freshest seafood, that’s just not always the case.

This may not even matter because freezing techniques have advanced so much. The Spruce Eats reports that fishermen can now flash-freeze some fish right as they’re caught, which preserves their nutrition and flavor. The outlet and Prime 13 point out that the quality also largely depends on where you decide to buy and eat your seafood. If you live in a city or nearby a coast and you’re buying fish that’s local and in season, you’re going to likely get a delicious and fresh-tasting meal. So, ultimately restaurants by the water will sometimes carry fresh seafood, but it’s not always a given and doesn’t necessarily mean it’s going to be superior to other places.