Skip to content
Homepage / Food and Recipes / How Wonder Bread Helped Eliminate 2 Diseases In The US
Post Views: 19 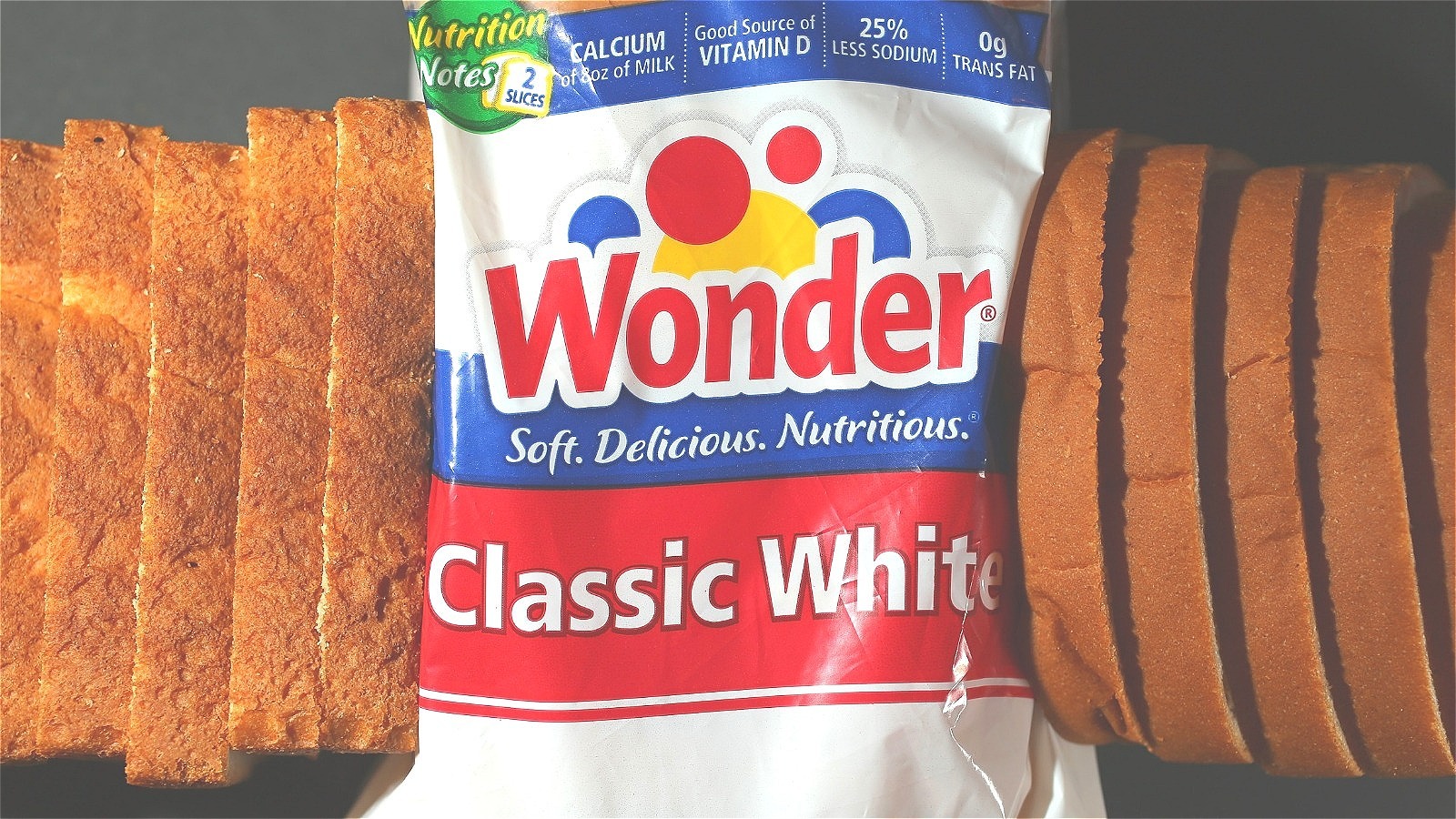 Although we now know Wonder Bread may pose more health risks than benefits, there was a time when it helped cure disease. During World War II, the company partnered with the U.S. government to start using enriched flour in its products, according to History of Branding. This flour, to which essential vitamins and nutrients were added, was much needed at the time because many Americans were suffering from pellagra from lack of niacin (via Chicago Magazine).

At its worst, there were 250,000 pellagra cases a year, according to the Yale Journal of Biology and Medicine, and some suspected that the disease came from increased germs in food. Beriberi, a condition born of thiamin deficiency, was also being studied around the same time (via The Atlantic). By enriching flour with the vitamins Americans desperately needed, Wonder Bread brought nutrition to the country, and pellagra and beriberi were almost wholly eradicated (via History of Branding).

As you might imagine, stuffing essential vitamins and minerals into the sweet, pillowy bread didn’t do wonders for its taste. Consumers told Chicago Magazine that fortified Wonder Bread seemed limp and inedible, but it got a refresh in the 1950s that made it palatable. Although not too many people today eat Wonder Bread for its nutrients, in its heyday, it helped pull the country out of an epidemic and a war — wondrous bread indeed.