Skip to content
Homepage / Food and Recipes / How The Humble Egg Has Been Used To Tell Fortunes For Centuries
Post Views: 19 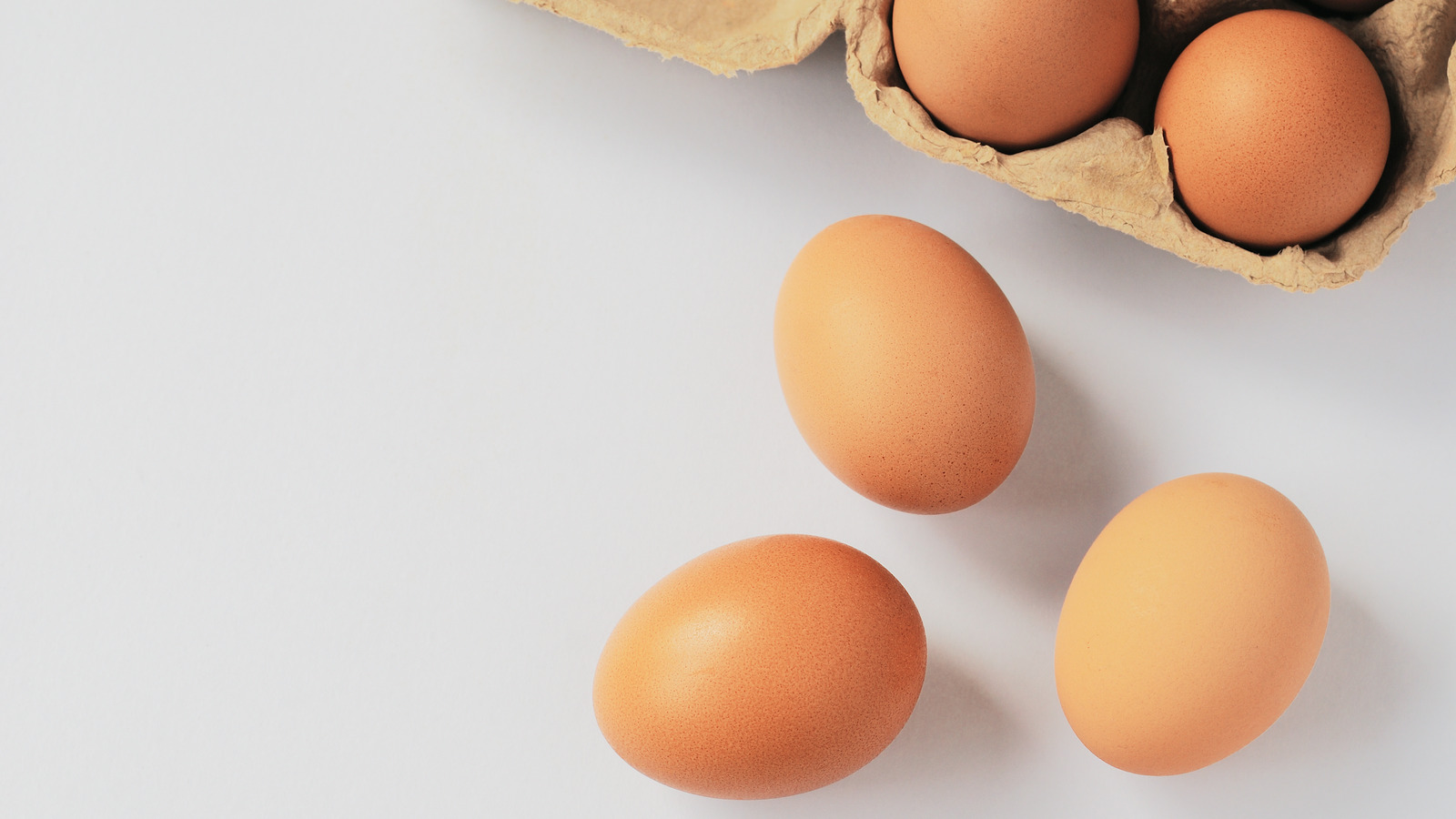 Oomancy, the practice of telling the future through the observation of eggs, comes from the Greek words “oon” (egg) and “manteia” (divination). This provides a clue that such fortune-telling may have originated in ancient Greece and was then disseminated worldwide. According to Atlas Obscura, Roman historian Gaius Suetonius Tranquillus, who lived from 69 to 122 B.C., once wrote of how Empress Livia Drusilla kept a chicken egg in her cleavage believing that the sex of the chick, once hatched, would predict the sex of her unborn baby.

Oomancy has been utilized worldwide in about as many ways as you can use an egg, the outlet relates. For example, according to Hivefirm, eggs are thrown onto the ground in Southeast Asia, and the shapes they make as they splatter are read. In parts of Mexico, traditional healers perform an egg cleanse, in which a whole egg is “used as a psychic vacuum cleaner. It’s rubbed all over the body to pull off negative energy, cords, to move stuck emotions,” Mexican healer Atava Garcia Swiecicki told KQED.

One method of oomancy called the “Venus Glass” may have roots in Scotland and goes like this: You take a glass of warm water, pour in a raw egg white, and observe the shapes that form as the proteins denature in the water. As in tea reading, the shapes can indicate whom you might marry, for instance, or how you might die, according to Atlas Obscura.