Skip to content
Homepage / Food and Recipes / How Eitan Bernath Snagged An Invite To Meet The President
Post Views: 3 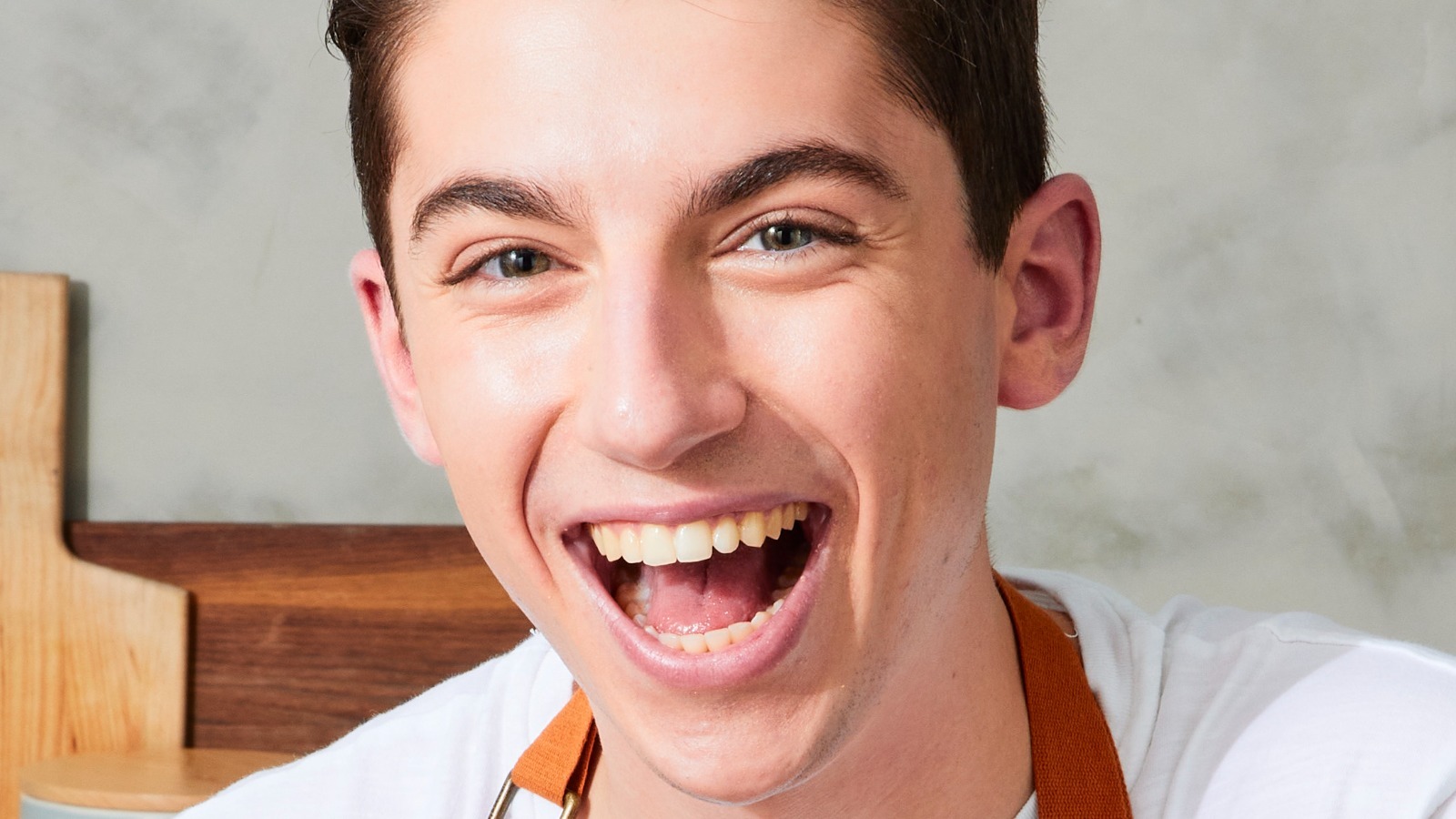 Don’t underestimate Eitan Bernath because of his fun social media videos — he runs a food media empire. “People always think that when you work in entertainment, you don’t need to use your brain,” Bernath reflected to Tasting Table. “I run a company … I pay salaries every month.” You don’t get to be a 20-year-old superstar without being dynamically proactive, which is also how Bernath wound up shaking hands with Biden last December, a day after touring the White House’s holiday decorations.

“I was talking to someone [while] wearing my Jewish star necklace,” Bernath told Tasting Table. “It came up that I was Jewish, and I made a joke, [saying,] ‘If you guys ever throw a Hanukkah event, I’d love to come.’ He looked at me and he’s like, ‘We’re doing one tomorrow. Do you want to come?” I laughed, and he is like, ‘No, I’m serious. I’ll talk to Jill. I’m sure she would love to have you there.'”

It took a while (and, Bernath thinks, a Secret Service investigation) to get the final invite, but it came through. “I was actually the only non-politician or rabbi that was at the Hanukkah event,” Bernath recounted. “It was very small [and] intimate …  It was magnificent … walking in, wearing a Jewish star, and hearing Jewish music being played by the White House’s orchestra.”