Skip to content
Homepage / Food and Recipes / Fast Food Beef Suppliers Are Being Called Out Over Antibiotic Use
Post Views: 5 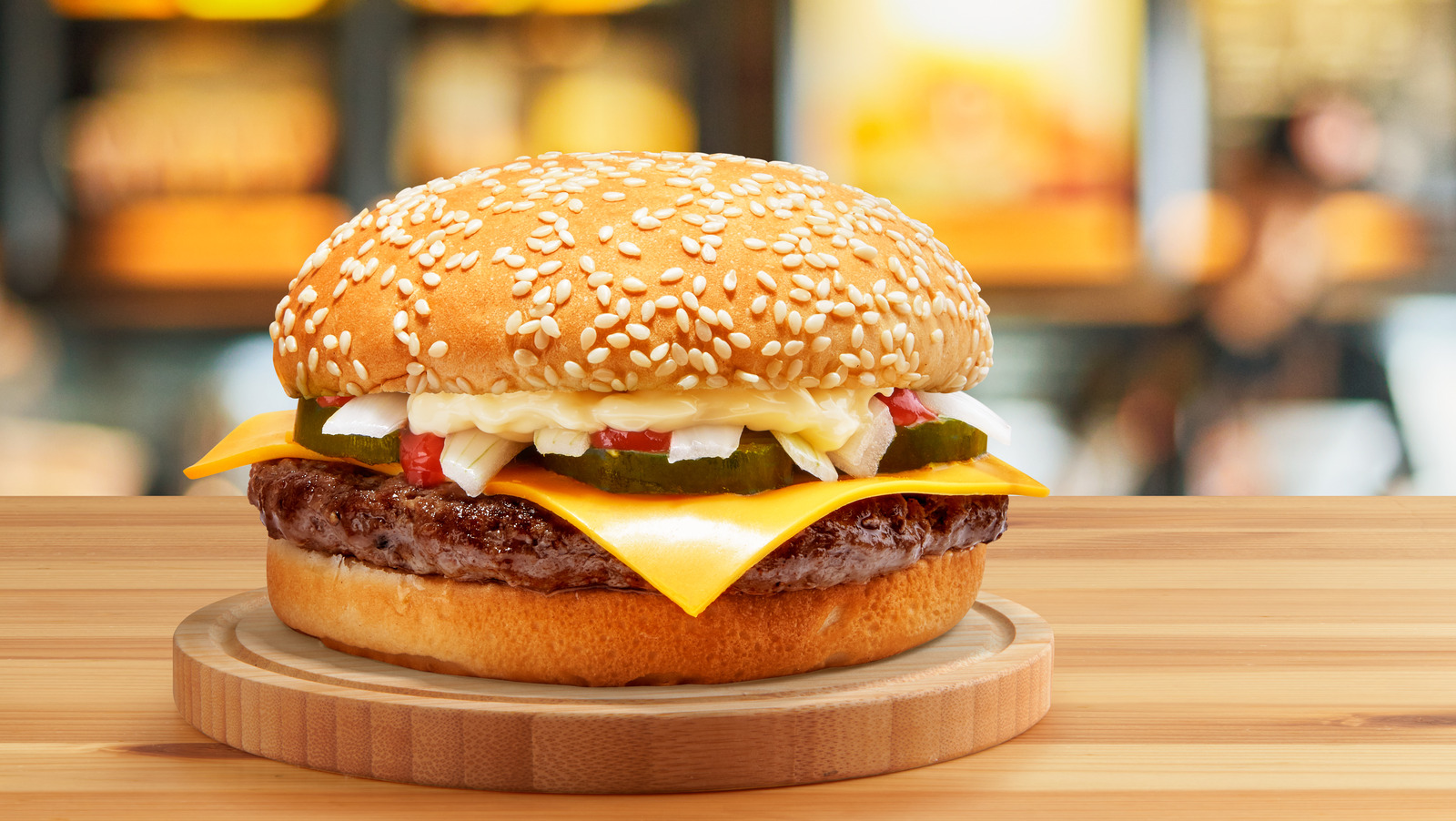 Naturally, the lack of transparency in the cattle industry has led many to speak out, including Cory Booker, a senator advocating for stricter antibiotic regulations. Touching on the interest of meeting the skyrocketing demand, Booker claimed, via The Guardian, “Giant agribusinesses have built a system that is dependent on this misuse of antibiotics to [maximize] their profits, with no regard to the serious harm they are causing.”

That looming harm is of course the potential for antibiotics to become ineffective following overuse. According to the WHO, as more of these aggressive drugs are used, bacteria starts to mutate, leading to resistance. Consequently, this can have dire consequences on consumers, should we fall ill. Given that the CDC estimates that close to 3 million infections and 35,000 deaths relating to antibiotic resistance occur annually in the U.S., the recent findings of HP-CIAs in beef offered at popular fast food chains and retailers isn’t something to be taken lightly.