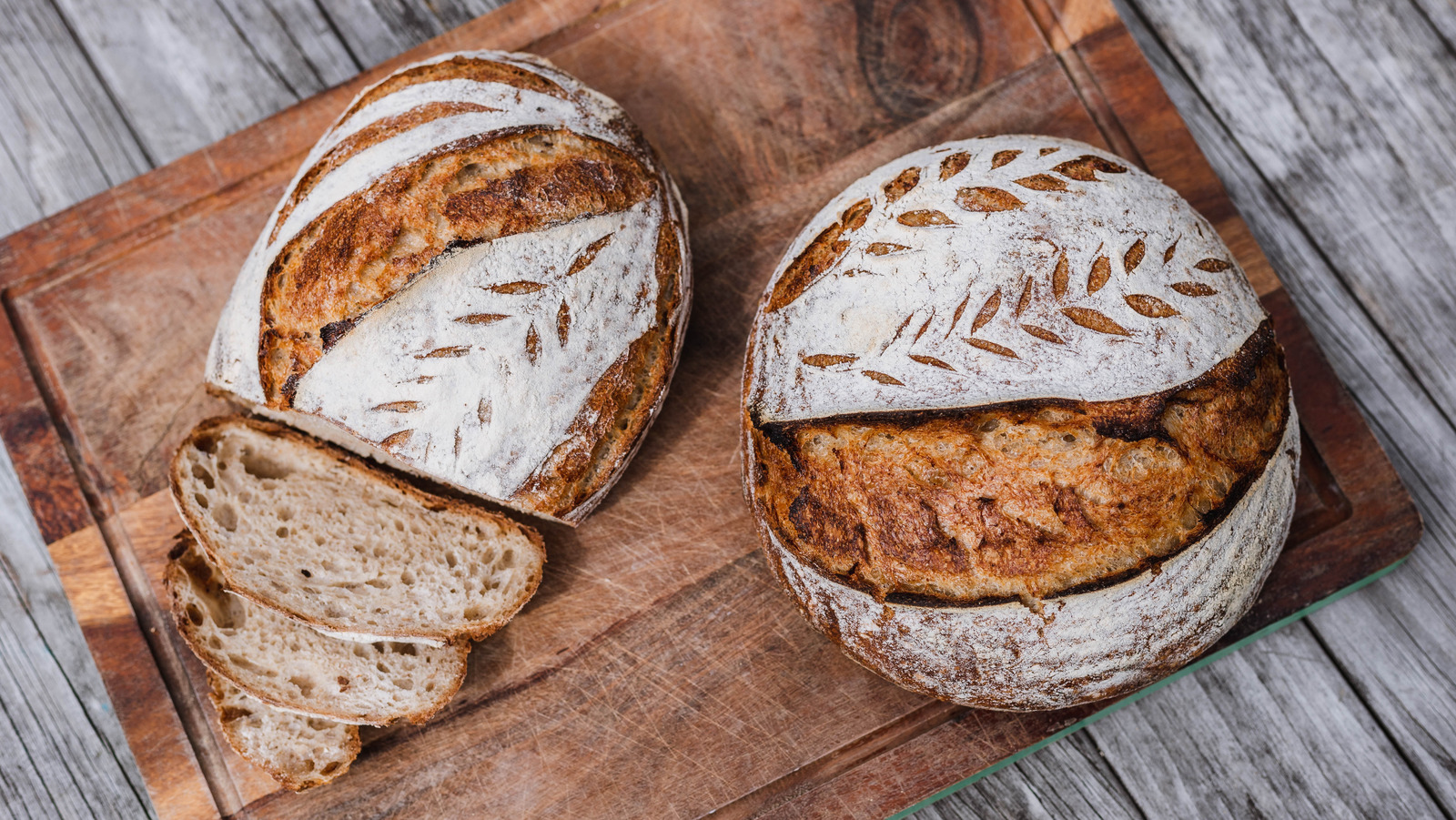 While there are good reasons to score your bread, it isn’t necessarily required. King Arthur Baking says that the main reason for scoring bread is to control its appearance as it rises in the oven. When a loaf of bread is put in the oven, it releases vital steam and moisture which gives it an “oven spring,” in which the dough rises rapidly (via Slate). Better Homes & Gardens points out that if there is no scoring done on a bread’s surface, this rapid expansion will still cause it to crack and splinter, just in a more inconsistent and less aesthetically pleasing manner.

Food & Wine explains that the cuts also allow the bread to expand to its greatest potential. An unbroken surface may not be as willing to stretch until it is broken open, and so scoring it beforehand will help the bread’s last rise.

Scoring bread dough probably isn’t the final step holding you back from creating the perfect homemade loaf of bread. However, it is still an important step that will bring out any dough’s full potential and gives home bakers an opportunity to express themselves on a unique canvas as well.