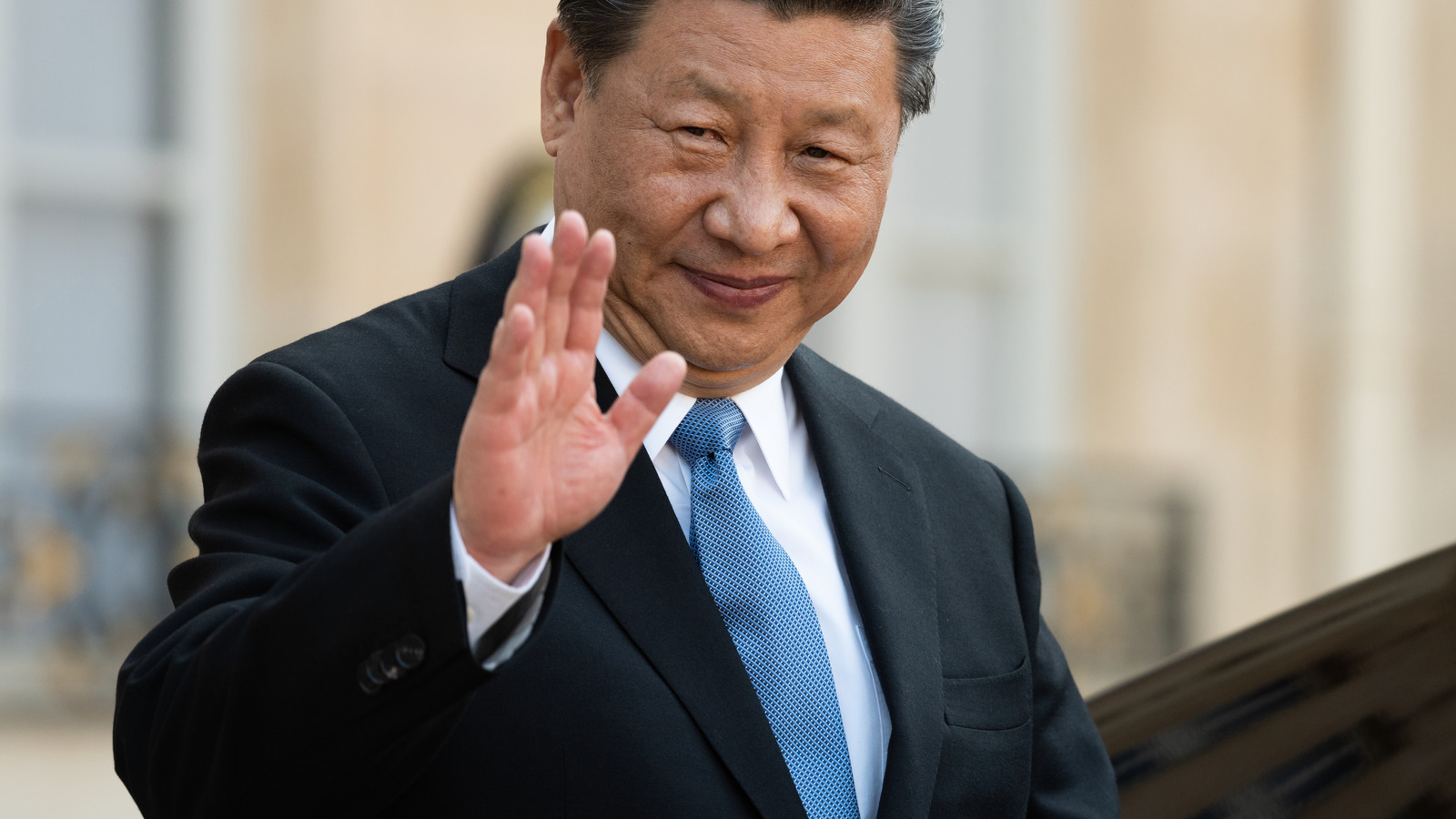 Potatoes may be miraculous, but even taking their impressive past into account President Xi’s recent claims are pretty huge. As the BBC reports, Chinese state media is claiming an “almost miraculous,” improvement in poverty after the President suggested the villagers plant a different, smaller, type of potato, which sells at a higher price. China is touting the success of the program and playing up Xi Jinping’s role in originating the idea, all while investing money to help transition crop production to the potatoes they claim have brought this new prosperity.

Just make sure you take your fries with a healthy sprinkling of salt because as the BBC report also notes, there are people who would question whether reports of ending extreme poverty in China are true. China is still dealing with pandemic-related food shortages, while recent trends suggest many young Chinese are losing interest in farming and fleeing to the city. Still, however, you take President Xi’s claims there is no doubting China’s commitment to the potato as the Food and Agriculture Organization shows China is the world’s largest producer of spuds. Who knows what kind of future potatoes will bring to China, but there does not seem like much of a downside to a world with more mashed potatoes in it.