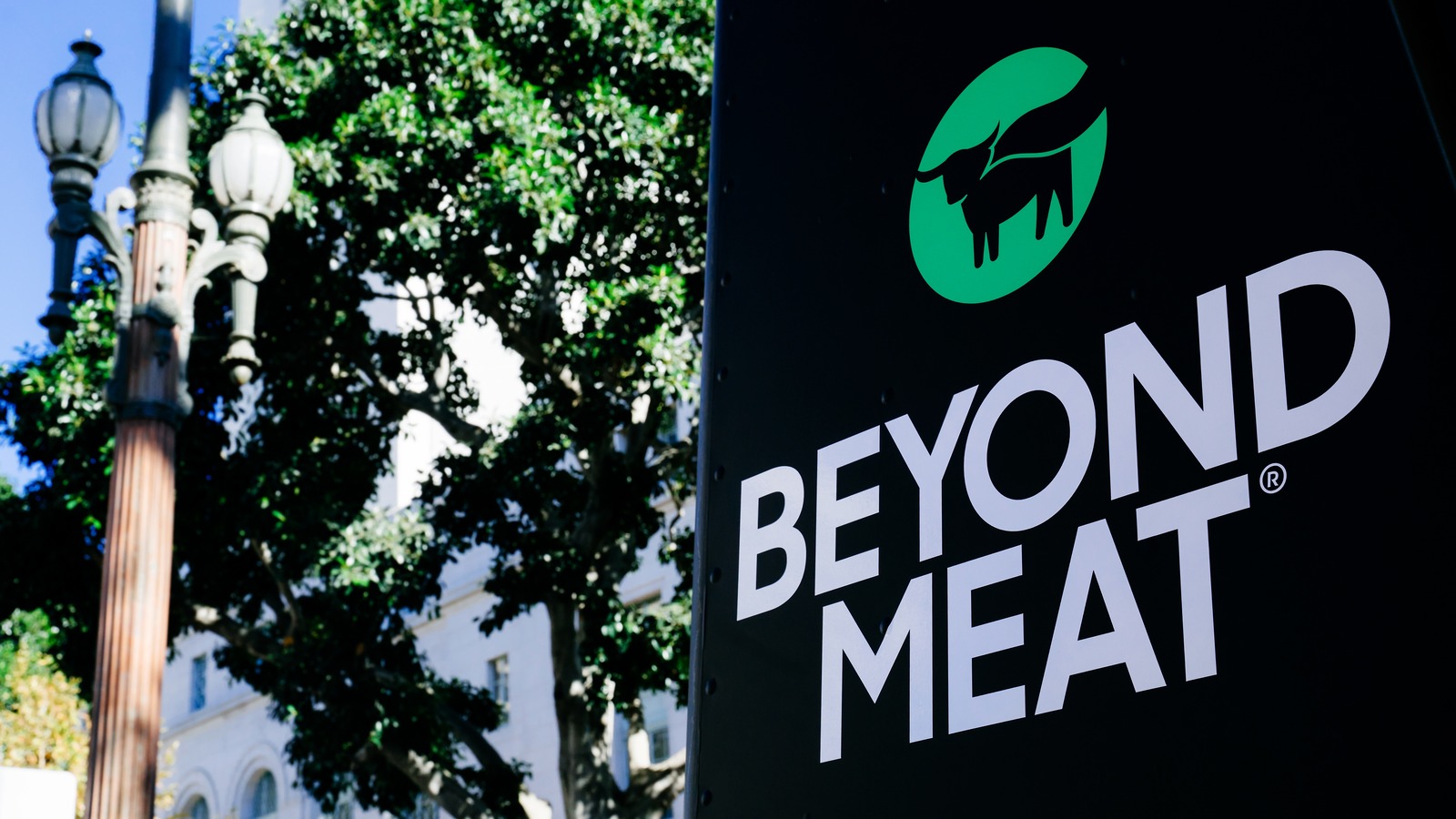 The October 19 settlement between Beyond Meat and Don Lee Farms resulted in claims from both parties being dismissed. Per Food Navigator, the settlement states, “No party admitted liability or wrongdoing in connection with the settlement. Both sides are satisfied by the outcome.” The settlement closely follows Beyond Meat’s decision, announced on October 14, 2020, to lay off 200 employees, 19% of their workforce (via Beyond Meat).

In addition to the now-settled lawsuit, Don Lee Farms is suing Beyond Meat and its CEO Ethan Brown. Food Dive reports that the suit filed by Don Lee Farms in federal court accuses Beyond Meat of making false claims about its ingredients. In a case filed on June 2, 2022, Don Lee Farms accuses their former partner of overestimating the amount of protein in their products by 30%, writes The Beet.

This accusation is significant since Beyond Meat’s main advantage is its products’ high amount of protein. Don Lee Farms accuses Beyond Meat of violating the federal Lanham Act and California’s laws against unfair competition and deceptive advertising, which harms consumers. Similarly, they say that the company’s false advertising gives them an unfair advantage against competitors (via Food Dive). Currently, this lawsuit is in private mediation. Of the case, a spokesperson for Beyond Meat stated, “The allegations in the filing lack merit and we are prepared to vigorously fight this in court.” That said, Beyond Meat faces other lawsuits that address similar issues.