The new 10th-generation iPad features a USB-C port instead of Lightning, but the device remains compatible with the first-generation Apple Pencil only, meaning that an adapter is now required to pair and charge the Apple Pencil with the iPad. 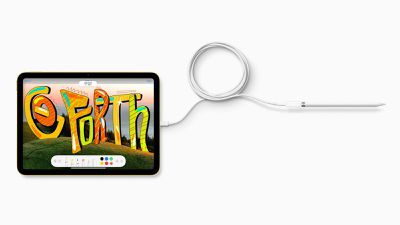 The adapter is included in the box with the first-generation Apple Pencil, but for customers who already own an Apple Pencil, they must purchase the adapter separately for $9. While the new iPad is set to launch October 26, the adapter is already facing a 3-4 week shipping delay on Apple’s online store in the U.S. for orders placed today.