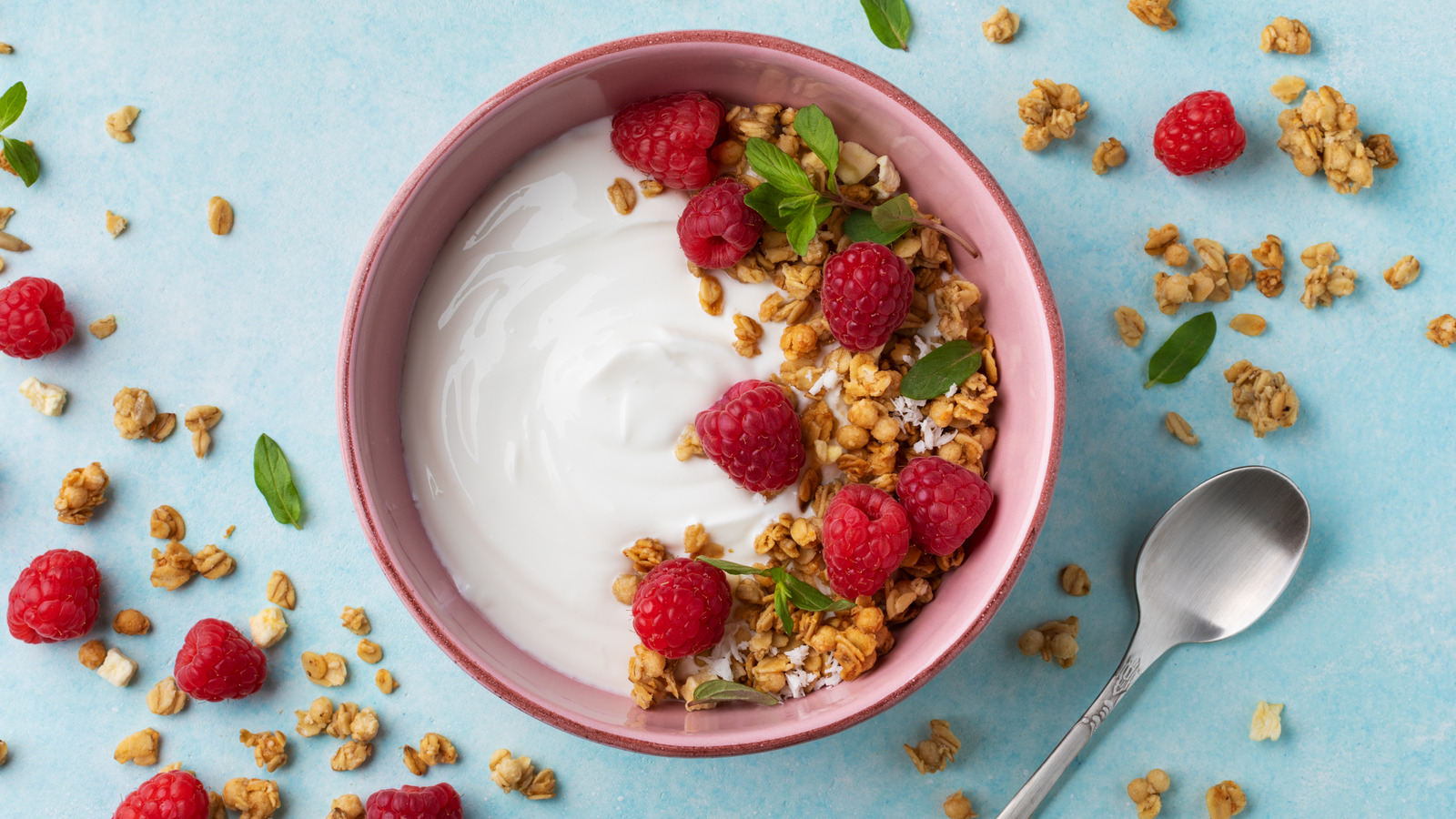 The creation of this yogurt is part of a bigger vision. In the future, options for buying organic milk from small dairy farmers may diminish, and consumers may look towards alternative milk options. Wilk is one of the companies out there trying to reinvent the dairy industry with cultivated milk products. According to its website, it is partly seeking to address issues of demand and possible diary supply problems that could be caused by climate change.

However, yogurt lovers who want their granola parfaits made from cultivated cells may have to wait a while, as Wilk’s yogurt is merely a prototype intended to demonstrate what the company can do, per Food Dive. For now, cultivated yogurt is still in its early stages. But according to Wilk, labs outside the company confirmed that the prototype had both the biological and chemical features needed to be classified as yogurt. The cultivated milk used to make it could also offer the same nutritional value as traditional milk.

Wilk has noted that it wants to focus on creating cow’s milk as well as breast milk in anticipation of future shortages. Much like competitors BIOMILQ and Turtle Tree, it is trying to find ways to address the difficulties of breastfeeding (via Evolv.ag). With Wilk’s recent developments, the possibility of cultivated dairy or meat products making it to store shelves may seem more and more realistic.