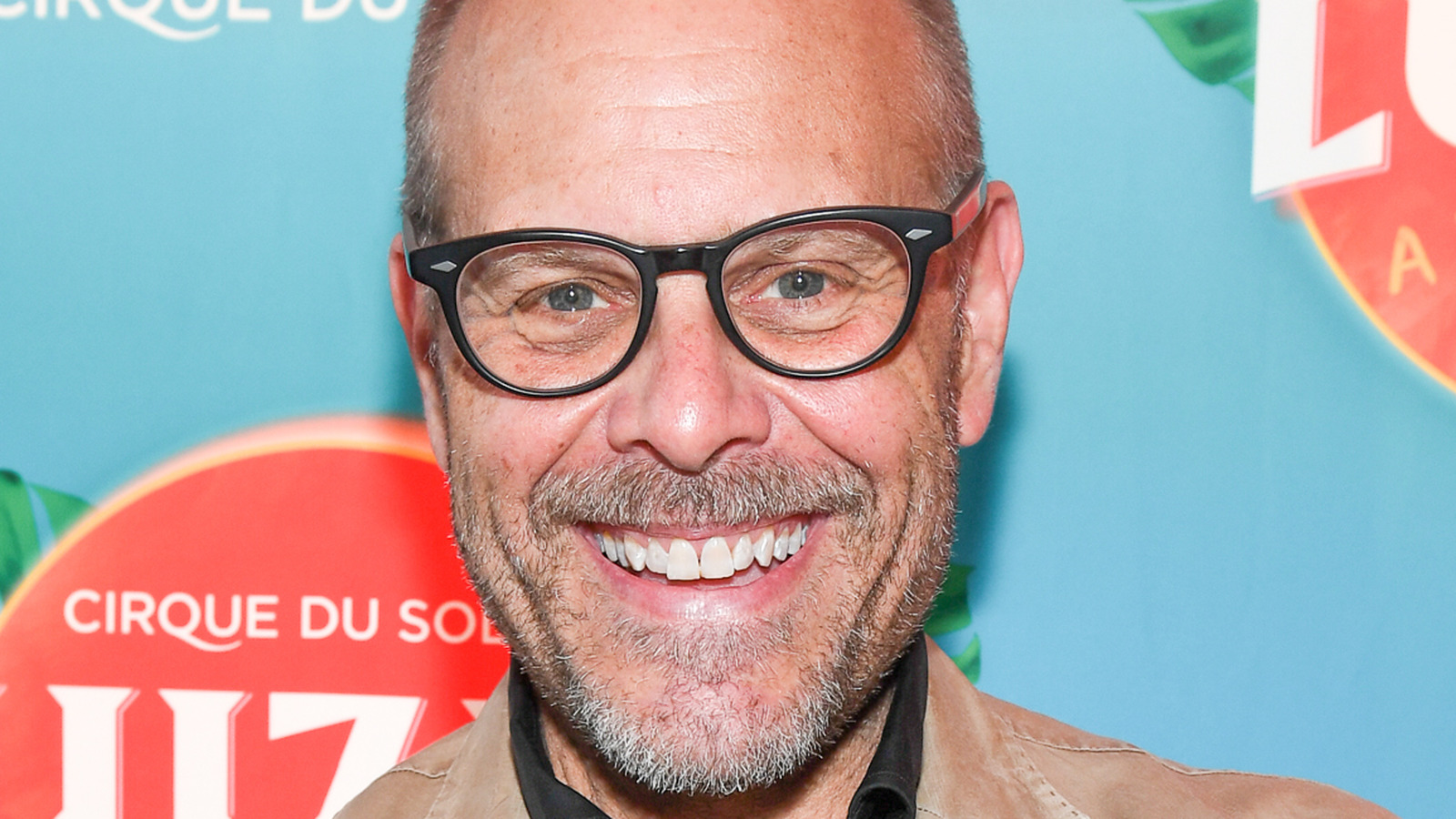 Alton Brown dropped the news of his new hot sauce on Twitter. He announced that he is creating a hot sauce geared for the autumnal holiday season, with notes of pumpkin, molasses, and ginger. For those who like their hot sauce to have a kick, Brown assured fans that there will be a “whopping wallop of habañero.” Brown developed his Holiday from Heck hot sauce to fill the void that he saw for holiday food hot sauces. It’s not yet clear when or where the sauce will be released to the masses.

Although Brown has not found a hot sauce to satisfy his autumnal cravings, a few seasonal sauces do exist. Craic Hot Sauce currently makes a Golden Pumpkin hot sauce, which is made with pumpkin, pineapple, and ghost peppers. It’s affectionately referred to as pumpkin heat, not pumpkin spice. Bon Appétit shared a recipe for a pumpkin hot sauce that utilizes butternut squash or pumpkin, chiles, and apple cider vinegar. While both sauces use pumpkin, it appears that Brown’s sauce fully embraces traditional autumnal flavors.